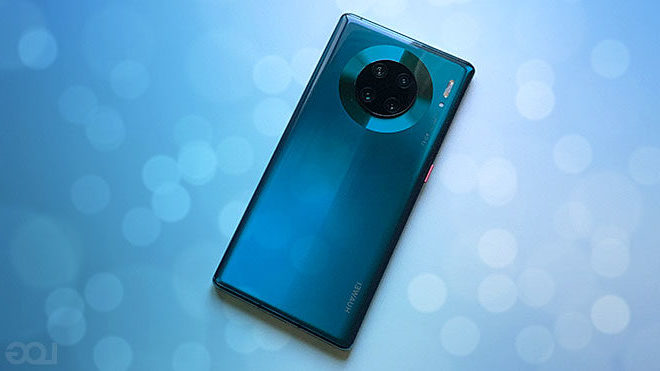 The flagship Mate 30 Pro, which Huawei had to release without Google services, went into the test of robustness. Testing through a YouTube channel reveals that the Mate 30 Pro’s nearly 90-degree curved screen is more robust than expected.

One of the topics that tech enthusiasts talked about in 2019 was no doubt Huawei . Because the US administration accused the China-based company of spying, and subsequently introduced a trade ban against US companies and Huawei. The trade ban against Huawei meant that the tech giant could not trade with any US-based company, especially Google .

The U.S. administration’s decision involved a major risk for Huawei . Huawei had to release the most up-to-date flagship series called ” Mate 30 ” without Google services , and the device almost went blank on the market. 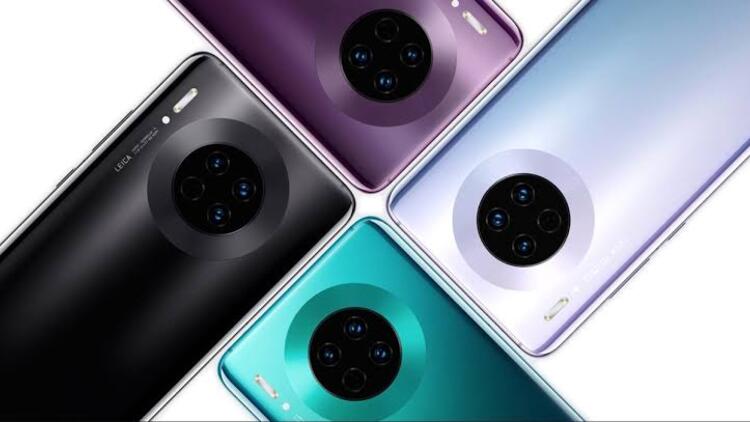 The Huawei Mate 30 Pro had a 90-degree curved display from the sides . The fact that both the front and back panels and the sides of the device are all glass, made the Mate 30 Pro think that it is a device that is resistant to shocks and scratches.

The Mate 30 Pro’s screen, like many flagships, was protected against bumps and scratches with Corning Gorilla Glass 6 protective glass. So is this enough? The answer to this may have been the durability test that the Mate 30 Pro has taken.

A YouTube channel called JerryRigEverything is frequently visited by tech enthusiasts. Because this channel has been a good reference for the robustness of the phones with its durability tests.

The video, which we will share with you shortly, clearly shows what consumers are losing with the Huawei Mate 30 Pro . Because the phone has a much more durable structure than expected. The frame structure of the phone has a slight stretch and still does not bend and twist very easily . In addition, the screen of the phone looks very scratch-resistant.

Here is the robustness test of Huawei Mate 30 Pro: