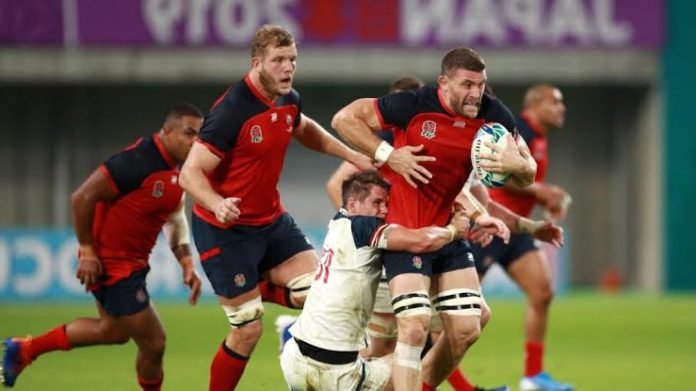 Rugby World Cup 2019, England-United States: Crushing group leaders (45-7). England today crushed the United States by 45-7 in the Rugby World Cup that takes place in Japan, in the first participation in the tournament of the Americans, in which they demonstrated the low level of their game. 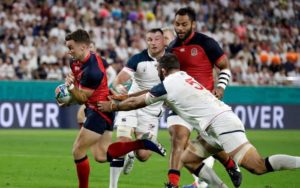 For the English, who on Sunday defeated Tonga by 35-3, the match played today with the United States, in the city of Kobe, was a real walk along the field, with a rival with many mistakes. Only in the first half the score ended in 19-0.

The only US trial came in the 80 + 1 minute, thanks to Bryce Campbell, with successful conversion of AJ MacGinty (45-7).

Today’s win of England is the biggest one registered so far in the tournament. In the 70th minute the American wing John Quill received a red card, the first of the tournament, which began last Friday.

The United States placed the youngest player, the left pillar David Ainuu, 19, born in American Samoa in the initial line-up of this match, but had bad luck and was replaced by an ankle injury after three minutes.

With this result, England, with 10 points, confirms its leadership in group C, which shares, in addition to the United States, France, Argentina and Tonga.

It will be almost impossible for England, which was crowned champion in the 2003 tournament, to run out of one of the two places to enter the quarterfinals.

The next meeting of that group, between Argentina and Tonga, will be played this Saturday, a game in which the Pumas play the possibility of moving on to the next phase of the tournament.

PSG Has Already Prepared The Presentation Event Of Lionel Messi