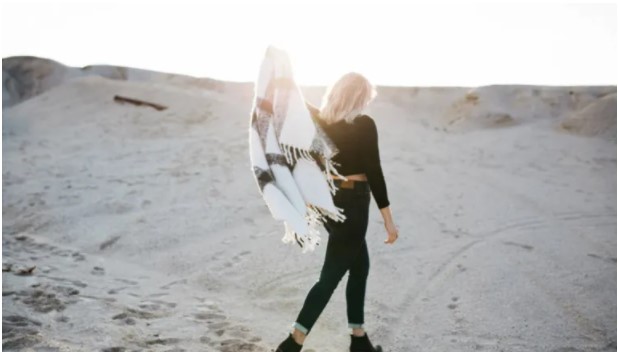 There was another ‘rug pull’ case on Binance Smart Chain, with 2,660 BNB stolen. Despite the significant decline in the network activity of altcoin project Binance Coin (BNB), the number of fraud cases on the blockchain unfortunately has not declined.

A malicious maneuver in the cryptocurrency industry where crypto developers abandon a project and run away with investors’ funds is called rug pull. According to PeckShield Blockchain security service, 2,660 BNB worth of tokens were stolen by the carpet pull from the TopGoal (GOAL) project, making them look clean with a cryptocurrency hashing solution that allows developers to remain completely anonymous in the scam.

As the report suggests, tokens tokens were initially pre-minted, and this is often considered a red flag for any project. Pre-mine (pre-mine) or pre-mint (pre-press) is usually allocated among developers after a certain period of time. However, in the case of TMT, the previously minted tokens were not locked; therefore, the big ‘rug pull’ was just a matter of time.

At press time, the price of the altcoin project has already dropped 55% in a matter of hours. Most of the users started reducing their holdings soon after, pushing the price further down. According to comments from some users, the altcoin project previously participated in an ‘ask me anything’ session with the Binance CEO, which gave the project even more credibility. But at the same time, there is no way to confirm whether such an event occurred.

Previously, the Titano Finance DeFi protocol was damaging its users by depriving them of almost $2 million in funds. After a transaction was made to one address, the developers redistributed the tokens to 24 smaller addresses.

TopGoal is promoted on its website as follows: An officially licensed digital collection with the NFT and Blockchain powered metaverse of football, the world’s most popular sport. Partners with world-renowned footballers, clubs and institutions to provide fans with the best experience NFT and digital games can offer.

Binance Lists These Two Altcoins! Prices Are On The Rise