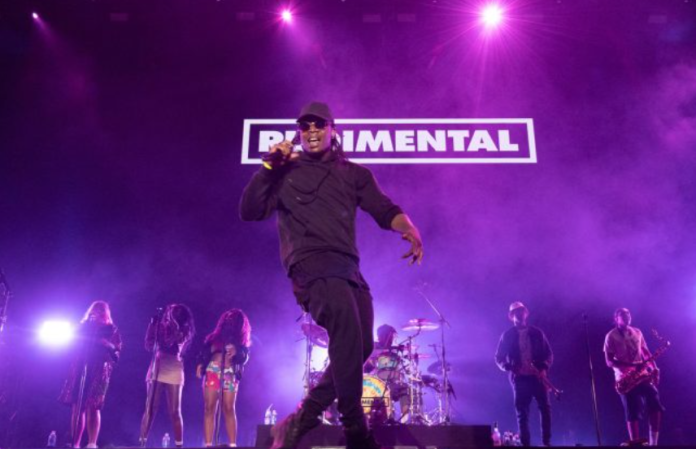 Rudimental announced that next summer they will take part in the South Facing Festival, where they will celebrate the 10th anniversary of their 2013 album “Home”.

The band will play an open-air show at the London Festival on Saturday, August 5, 2023. It was also announced today that David Rodigan and the Outlook Orchestra will return to London for a performance on August 6 with special guests including Maxi Priest, Eek-a. – Mouse, Sister Nancy, Eva Lazarus and others.

The festival is held in the capital’s Crystal Palace Bowl hall and debuted in 2021 with the participation of Supergrass, The Streets, Sleaford Mods and Max Richter. Then in the 2022 program London Grammar, Jungle, Richard Ashcroft and others went south of the river.

Rudimental will join previously announced 2023 headliners Noel Gallagher and Craig David, who will play on July 28 and August 13, respectively.

Did you know our debut album HOME turns 10 next year? We want to celebrate it with you all by putting on a very special show on the 5th of August at Crystal Palace Bowl. Expect all the Rudi classics, and some very special guests! Pre-sale link below! https://t.co/Ik2IkuhvDk pic.twitter.com/bjvcAwFHLG

Rudimental released their debut album “Home” in 2013, which included the singles “Spoons”, “Feel the Love”, “Not Giving In”, “Waiting All Night”, “Right Here”, “Free”, “Powerless”, and “Give You Away”.

The album featured guests such as John Newman, Becky Hill and Emeli Sande, and was subsequently nominated for the Mercury Music Prize.

From other news: Rudimental will release their new single “Break My Heart” this Friday.

Earlier this month, Kaiser Chiefs shared their new single “How 2 Dance”, which was produced by former Rudimental member Amir Amor. The track is the first introduction to the next LP of the group of five people from Leeds, which will be the sequel to “Duck”, released in July 2019.

Speaking to NME, frontman Ricky Wilson said, “Amir just reminded us that all you have to do is just say what you see: it’s very simple. All you do is create music that makes you happy. We’re doing it again.”

According to Insider sources, the gameplay of Avatar: Frontiers of Pandora...