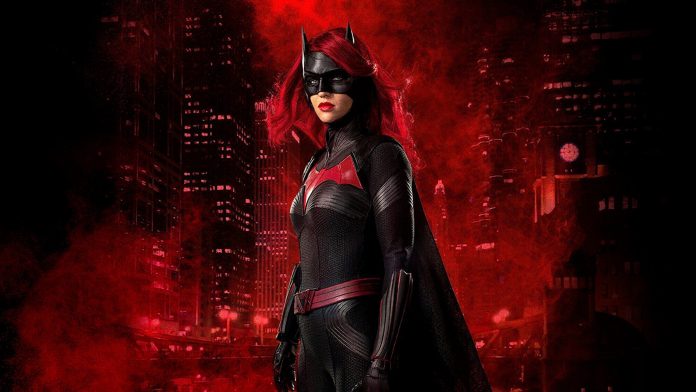 Several rumors have been heard since it was learned that Ruby Rose left Batwoman, although many thought it would be the common scheme of “bury the gays” where several actors have been victims, the creator of the series explains that that was not the reason.

It has been revealed that Ruby Rose made the decision to leave Batwoman due to physical problems by filming one of the scenes of the show and the stress it caused her, where she comments, she had to undergo surgery.

Currently Ruby Rose may not want to return to Batwoman for various reasons including her recovery from surgery and the global troubles of the pandemic.

As dangers new and old surface in Gotham City. The episode will feature Javicia Leslie as Ryan Wilder, a 25-year-old homeless man who stumbles upon Kate’s old bat costume and decides to use it to fight as Batwoman.

When asked how he feels playing DC’s first black lesbian Batwoman on a live-action television show, Leslie said, “It’s important to have representation in general.”