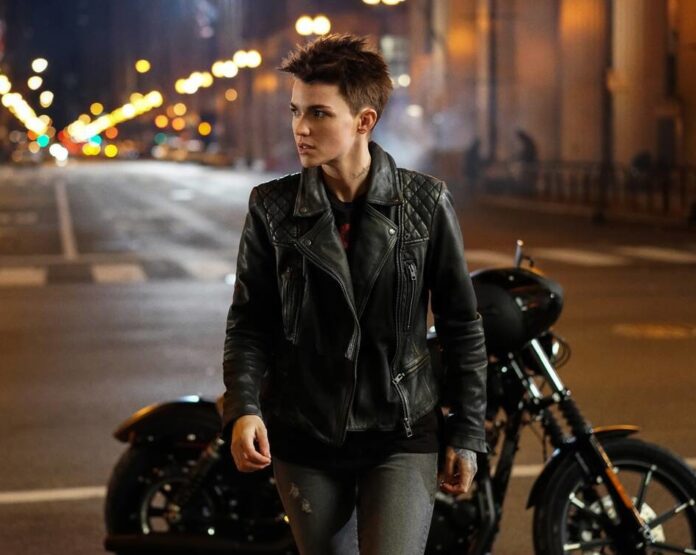 What a blast. Actress Ruby Rose has decided to leave ‘Batwoman’ after the broadcast of a single season and with the series already renewed long ago for a second round of episodes for which a new interpreter will have to be hired.

At the moment no one has wanted to explain what are the reasons for Rose’s abandonment, but Deadline does clarify that it has nothing to do with the injury suffered by the actress filming the first season and that she required an emergency operation so that her face was not paralyzed. .

Actress’s statement
Everything points to a mutual agreement so that the series can go ahead without Rose, since it seems that the actress was not finished getting used to the hard pace of work that a series like ‘Batwoman’ requires and the series team was not very satisfied either. with her. Rose made the following statement after announcing her unexpected departure:

“I have made the difficult decision not to return to ‘Batwoman’ next season. It is not a decision that I have taken lightly, since I have the greatest respect for the cast, the team and everyone involved in the series, both in Vancouver and Los Angeles. ”

Those responsible for the series have not hesitated to ensure that they will re-sign an LGBTQ actress for the role and will have more time than usual to do so. The reason is that The CW has delayed its next season releases until January 2021 in reaction to the coronavirus crisis.

Booba super nostalgic for his title “Temps mort” on!

LADY GAGA IS EXCITED TO BECOME A MOM SOON