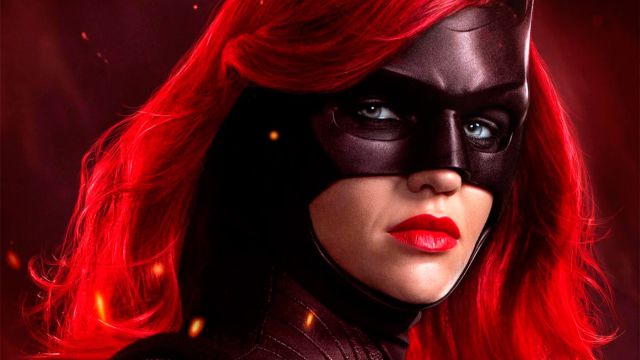 Batwoman: The actress who played Kate Kane / Batwoman in the first season of The CW charges against the horrible conditions on the set of the series. Follow the confrontation between Ruby Rose and Warner Bros. and The CW for Batwoman, a series that the actress left after the first season not without some controversy. And it is that after a back operation that seemed to be the reason why Rose left the series, shortly after the actress herself made controversial statements about her work experience. Now, Ruby Rose has published a harsh message on social networks exposing the terrible conditions that occurred, according to her, on the filming set of the series. A generous text addressed to Caroline Dries, showrunner of the series, to producers Greg Berlanti and Sarah Schechter, and even to Peter Roth, CEO of Warner Bros. at the time.

Ruby Rose charges against those responsible for Batwoman

“Peter Roth, you are the first. You are chapter one. I’m not sure if you quit after being promoted to the highest position because you couldn’t stop forcing young women to press your pants, over your pack, while you were still wearing them or if you quit after putting on a private detective who you fired. as soon as the report did not fit your narrative. In any case, as far as you’re concerned, there is already an army waiting for you, ”the actress writes about the former CEO of Warner Bros.

Then Rose shares new X-rays of her different neck and rib injuries, adding that the study required that she return to the filming set only 10 days after the operation regardless of whether or not she followed the recommended recovery times, doing responsible to the actress for the dismissal of the entire team and millionaire losses if she did not return to work immediately.

To all this adds a series of major accidents on set with a team member with third degree burns who did not want to give medical treatment or cuts that could have left her blind, among others, blaming the showrunner of the series for forcing the team to continue working even with the outbreak of the COVID pandemic: “He has no heart and he wanted us to end the season during the pandemic and I told him it was a bad idea, that everyone was distracted, checking COVID news, contacting his friends”.

“To my dear fans, please stop wondering if I will return to that disgusting series, I will not return for any amount of money or having a gun to my head. Nor did I resign. I didn’t resign, they ruined Kate Kane and destroyed Batwoman, not me. I followed orders and if I wanted to stay I had to renounce my rights “, concludes the actress.

A few hours later, Warner Bros. has issued an official statement denying these accusations and assuring that Ruby Rose’s departure from the series was caused by her behavior on the set: “Despite the revisionist story that Ruby Rose now shares targeted at producers , crew, cast, network and studio, Warner Bros. Television decided not to exercise its option to renew Ruby for a season 2 of Batwoman based on multiple complaints about behavior at work that have been extensively reviewed and taken private out of respect. to those involved, ”reads the Warner Bros. statement.