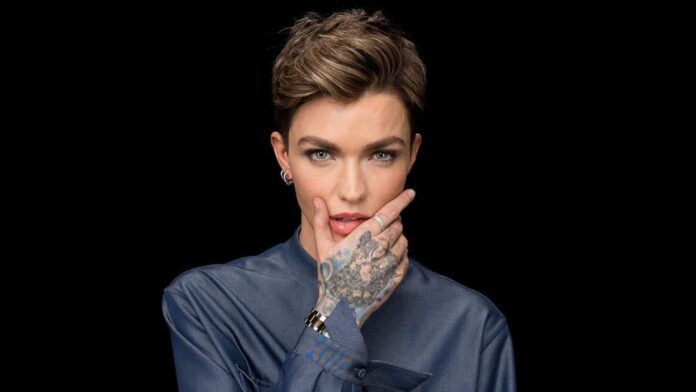 Shortly after the end of the first season of Batwoman, Ruby Rose, who was starring in this story, announced that she is retiring from production and thanked the team that was with her while she was part of the DC Universe.

The 34-year-old Australian actress was in charge of giving life to Kate Kane in this series, receiving a positive response from fans of the story, however, according to Variety, she has announced her resignation from production to through a statement.

Ruby Rose said that although it had been difficult and had considered it repeatedly, she finally made the decision not to continue being part of Batwoman, a series that was already planning a second season.

The actress did not share detailed information beyond her thanks to the production team and fans, so it is unknown what were the causes that led her to abandon this project, since although some thought it was due to the injuries she suffered in On set, a source close to the actress denied that was the reason.

Someone said I look cute in this picture. Probably won’t delete later.

Despite this, the CW series will continue to be filmed, so soon the production will share more details about the new scenarios that Batwoman will present and the actress who will take the place of Ruby Rose as the protagonist.

Jenny Garth says that the relationship with her husband Dave Abrams...

JB fulfills his dreams by posing for MAPS