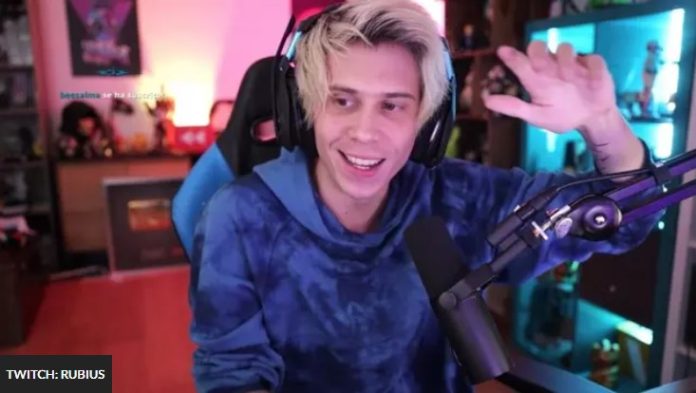 Spanish Twitch star Rubius was banned and lost his partner status due to copyright infringement after the broadcast of Sonic Frontiers the day before its release.

With almost 13,000,000 subscribers on Twitch, Rubius has established himself as one of the best Spanish-language streamers on the platform.

However, on November 7, 2022, he was banned and his partner status was removed shortly after the gameplay launch from the upcoming Sonic Frontiers game.

Rubius was banned on Twitch after streaming Sonic Frontiers

Shortly after the ban, Rubius posted a response on his Twitter page, in which he claimed that Sega had informed him that he could broadcast it immediately after installing the game.

According to Twitter’s built-in translation option, he said: “Sega sent me the code for Sonic Frontiers today. The letter tells me that there is no embargo and that I can broadcast right now. Sega continues to ban me on Twitch. VTF???”

The Quarry: how to kill everyone and get the worst ending