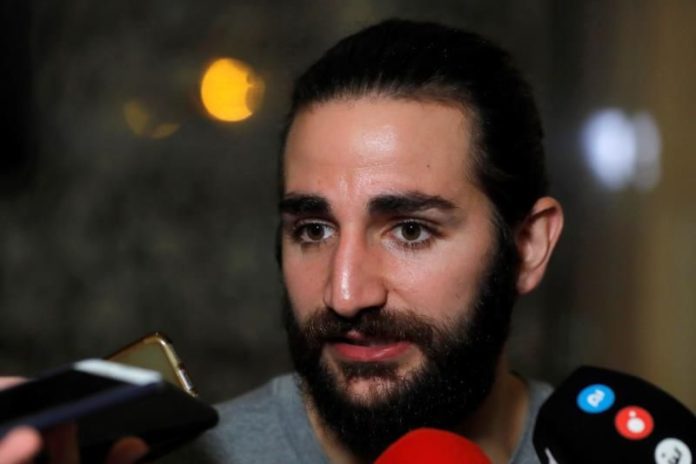 Excellent day that the Spanish players Ricky Rubio, Marc Gasol and Serge Ibaka had in the NBA to be prominent protagonists in the triumphs that their respective teams achieved.

Rubio maintained his great moment with the “magic” in the direction of the game of the Phoenix Suns, who returned to their field, and imposed 125-109 on the Minnesota Timberwolves, the team with which he began his career in seasons the NBA

The Masnou player, once again, became the director of the Suns attack with a great performance that allowed him to provide a double-double of 16 points and 14 assists.

Rubio, who has had 13 or more assists in three consecutive games, played 33 minutes in which he scored 6 of 16 field shots, including the two three-pointers he tried, and hit 2-2 from the personnel line.

The forward Kelly Oubre Jr., who turned 24 and contributed 24 points, highlighted the great work done by Rubio and the special things he does in the field.

“Better keep your eyes open so that the ball does not hit you in the head because it can reach you at any time if you are in a good position to throw in the basket,” said Oubre Jr. about Rubio passes. “He’s a real wizard with the ball. He can do many things on the basketball court that, looking at him, you wouldn’t think he could do.”

Rubio’s genius helped the Suns win at home, something they had not achieved since November 14. They cut a run of four consecutive losses at the Talking Stick Resort Arena.

Marc did not have the magic that Rubio, but if he brought his quality as a complete player who regained the best touch of the wrist and together with Ibaka, who imposed his power under the hoops, they helped the Toronto Raptors to achieve the victory of visitors (92 -93) against the Chicago Bulls and broke a three-game losing streak.

While Ibaka played 19 minutes as a reserve, and was decisive in the inner game by becoming the leader with a double-double 11 points and 14 rebounds, including eight defenders.

Ibaka scored 3 of 11 field shots, including 1 of 1 triples, and 4-4 from the personnel line, in addition to giving an assist and losing two balls.