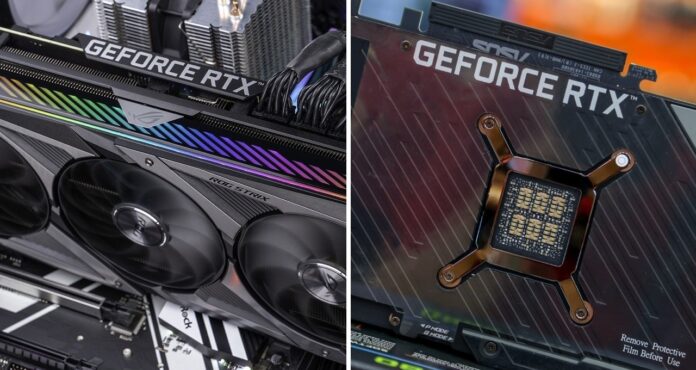 With the RTX 30 series, NVIDIA has switched to 8 nm Samsung manufactured chips, and has made a big reduction in card prices compared to the previous generation. The green team, which plans to continue this policy in 2021, plans to introduce plenty of new graphics cards. The RTX 3080 Ti and RTX 3060 are at the top of the cards to be introduced, while both cards are expected to be introduced in January.

The fact that the RTX 3060 has 12 GB of memory raised questions in mind. Considering that even a card like RTX 3070 comes with 8 GB GDDR6 memory, it can be thought that NVIDIA wants to respond to AMD graphics cards with plenty of memory.