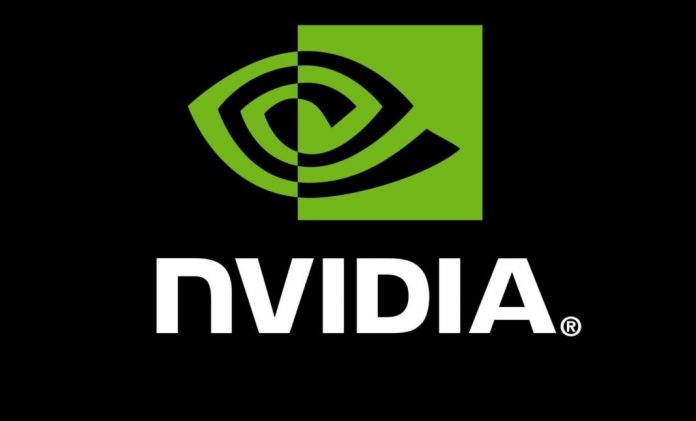 RTX 3080 Ti graphics card is preparing to be released. Over the past few weeks, photos of RTX 3080 Ti cards have been seen on shipping pallets, retail boxes, and now in someone’s hand. VideoCardz is at the center of monitoring Nvidia’s rumored RTX 3080 Ti card and announced that the GPU will be released alongside the RTX 3070 Ti on May 31st.

This means we will see another GPU with Nvidia’s overseas price of over $ 1000. But considering the black market prices for the RTX 3080, this isn’t exactly out of the ordinary right now. VideoCardz reported on an MSI 3080 Ti graphics card last week, and yesterday YouTuber Moore’s Law Is Dead claimed to know someone with a Gigabyte RTX 3080 Ti that has not yet been officially announced.

I obviously blacked out the background to protect someone, but that's a real 3080 Ti someone I know has their hands on… pic.twitter.com/sn18aNbboa

A Reddit user claimed he came across 3080Ti at a store in the United Arab Emirates. However, this sharing was removed when we checked the news while we were preparing it for publication.

Even if Nvidia RTX 3060 comes out, GPU shortage will not end

If these reports and leaks are true, we’ll get a lot more details about both the RTX 3080 Ti and 3070 Ti later this month. Both cards are said to come with the same Ethereum cryptocurrency mining limiter as Nvidia did with the RTX 3060. Nvidia accidentally removed the hash limiter after a driver update last week, but then put it back in place.

Regardless, many people who are currently waiting to install a computer might not be too excited about the news about the release of another GPU. Due to the global chip shortage and heavy demand from PC gamers looking to upgrade, it has become almost impossible to purchase RTX 30 series cards. The launch of another GPU will not solve the supply and demand issues that Nvidia previously warned, which will continue throughout 2021.

According to a Research, Men are Much More Dangerous in Traffic...

Will mute chats if you can’t answer at that time