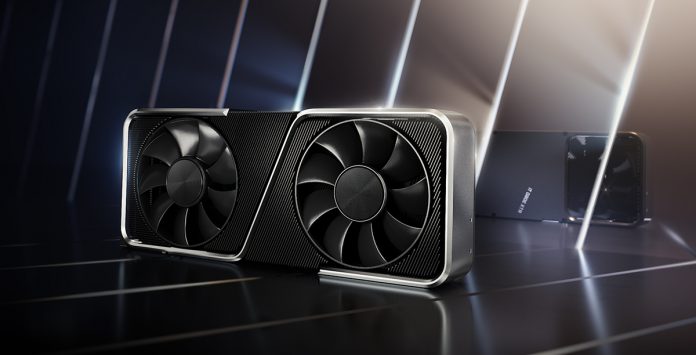 Introduced with the CES 2021 event held on January 12, the RTX 3060 has been awaited by players for a long time. The best selling cards of the American video card manufacturer NVIDIA are generally xx60 (such as 1060, 2060) models. However, according to the latest reports, the price of RTX 3060, which was put on sale early, has flown. The reference model RTX 3060 card is priced at $ 329.

Coming with 12 GB of VRAM, the RTX 3060 is a card that intermediate players have been eagerly waiting for.

NVIDIA RTX 3060 may upset those waiting with its price

The RTX 3060, which will be officially released on February 25, has already started to be offered for sale by various retailers. An official Palit video card vendor based in Pakistan known as ZAH Computers priced the RTX 3060 at 120,000 PKR (about $ 750 USD). Question marks began to arise over the implementation of such a pricing policy by an official seller.

Stock problems experienced in graphics cards caused an increase in prices. While graphics cards became unavailable worldwide, the prices of the cards offered for sale were also increased by almost 50 percent. RTX 3060, which will be available on February 25, can get its share from these increases. As the Pakistani seller offers the card for sale early, it may demand a high price, and the problems in stocks may also be the reason for this demand.

The price of the reference model RTX 3060 was announced as $ 329. Although cards from manufacturers such as MSI, Asus and Gigabyte were expected to be sold at higher prices, such an increase was not expected.