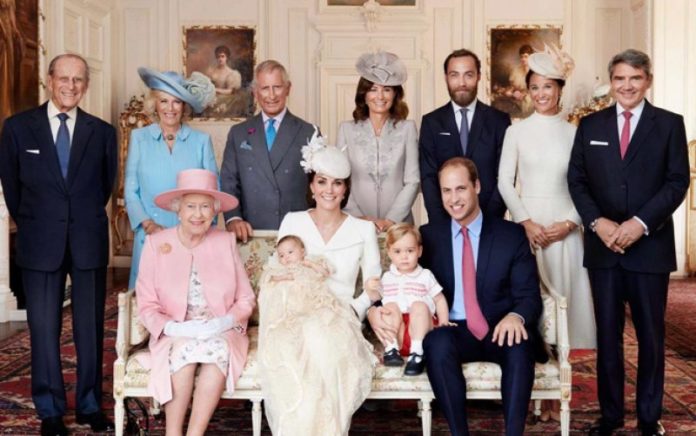 The British royal family is formed by a group of people who have a close relationship with the British monarch.Royal family have some rules.

1- No one can walk in front of the queen, including his wife 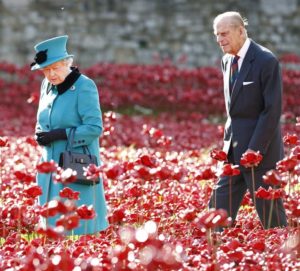 By monarchy, everyone, including Prince Philip, has to walk a few steps behind the queen. Also, whenever they attend a family event, the queen then enters Prince Phili, Prince Charles, Duchess of Cornwall, Prince William and Kate Middleton.
This sequence also applies to the throne. 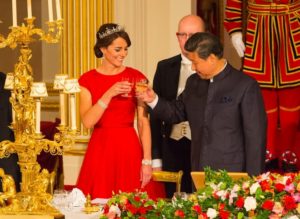 Crowns are for members of the royal family who are married in marital status. That’s why we never saw Kate Middleton or Meghan Markle wearing a crown before her wedding days.
Crowns are the status symbol for the royal family, and it is said to have been used as a symbol of the marital status of women in past events. In this way, single men would not realize that the women wearing the crown were married and flirting with them. 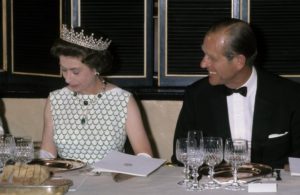 Eating with the queen means being on her trail in any case. Whether at receptions or family gatherings; if the queen has finished her meal, no one on the table can continue to care for her plate. 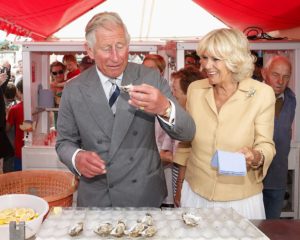 There are a lot of ingredients that are forbidden to enter the royal kitchen, such as using garlic for meals. Shellfish, like garlic, should not be eaten in the palace or outside. This ban was actually imposed on food poisoning. Drinking fountain water in different countries is the same.
But for Prince Charles, the rules are to be broken! 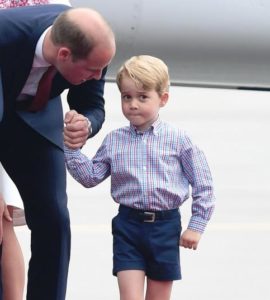 Two heirs are not allowed to travel together to ensure the continuity of the throne. This rule was introduced when airway transport was new and not as safe as it is today.
Kate Middleton and Prince William broke the rule in a way. When they went to New Zealand in April 2014, they took Prince George, who was then nine months old. The reason for this is the fact that Prince George is still very young and the family wants to travel together and the couple will start to travel separately when their son is 12 years old.

6- Travel Suitcase Must Have a Black Suit 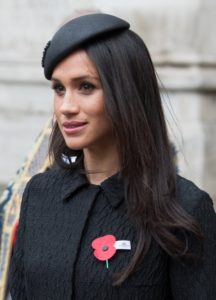 This rule was introduced in 1952 when Princess Elizabeth and Prince Philip were in Kenya, when the father of the princess passed away. Elizebeth had no black suit in her suitcase and waited on the plane until one of them was delivered to her. 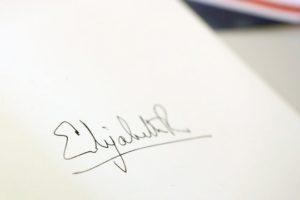 This rule has long been valid in case the signatures are imitated.

This rule, set in the 16th century, explains why we always see Prince George in shorts. 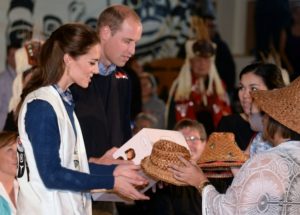 Wherever they are, members of the royal family must accept all the gifts presented to them. But of course that doesn’t mean they have to use or hide them. 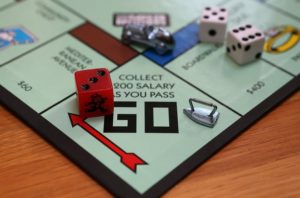 Although it is not on the dusty pages of royal books, this rule is also very real and valid.

V teaches you how to make friends at school