Home Netflix Rowan Atkinson did his best for the Royal Family as he attended... 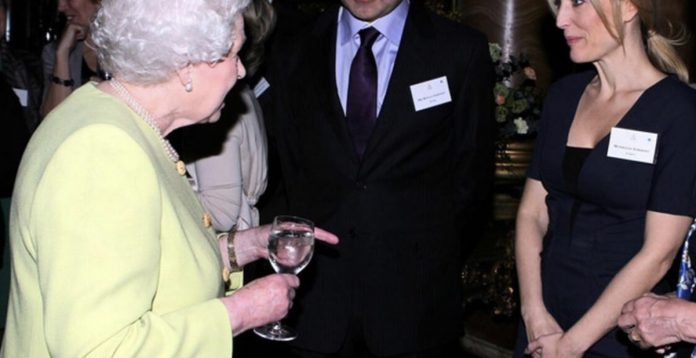 Rowan Atkinson is considered one of the funniest people in this world. There are hardly any people who are not fans of Mr. Bean. The list of his fans is huge, including the British royal family. Surprisingly, this star is very close to the royal family of Britain. The most interesting thing is that, according to Mr. Bean, the British Royal Family is the source of comedy.

Although he says that his family inspires him a lot, on the contrary, he thinks that you can create a lot of funny content on them or be inspired by them. In fact, in his 2011 hit Johnny English: Reborn, he made fun of the Queen. Even after that, the actor was invited to the wedding of Prince Harry and Meghan.

Rowan Atkinson received an invitation to Harry and Meghan’s wedding

Atkison has always had a great relationship with the family of King Charles, and he was invited to their family events from time to time. But in 2011, Atkinson’s film “Johnny English: Rebirth” was released. And the actor played a faulty secret agent who creates chaos all the time. According to the same link, his alter ego in the film knocks down the queen, mistaking her for a murderer.

However, he said he was a little concerned about this sequence and also said it was added at the last minute. He thought it would be a good idea for the finale since they didn’t have one. But he also adds that he has been joking about the queen for 30 years.

Even after all this, he was invited to the wedding. Considering that he is close friends with King Charles. Also, the royal family must have taken it as a joke since they didn’t raise any issues. He was asked to wear a decent tuxedo to the wedding. Not only that, according to Marie Claire, he was also asked to keep his facial expression more reasonable.

There was no news about him the day after the wedding, so there is hope that he behaved as requested. For all those who want to watch, Johnny English: Reborn is available on Netflix.