Home Celebrity Rough response from the UN to Elon Musk that will ‘save the... 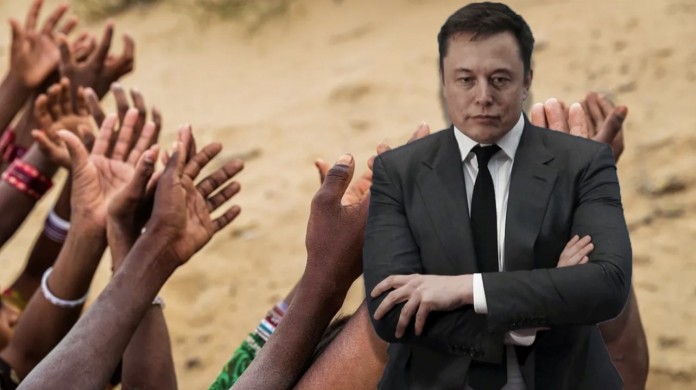 The United Nations, which thinks that Elon Musk can end hunger in the world, this time confronts business people in a planned way.

Tesla CEO Elon Musk, who is the richest person in the world, continues to make a name for himself with his wealth. The hunger debate between Musk and David Beasley, Head of the United Nations (UN) World Food Programme, has been going on for a while. Elon Musk did not find the claim made by the UN “to end hunger in the world with a small portion of his wealth” very realistic. The United Nations has now confronted Musk with realistic evidence.

A report was prepared for the United Nations last month. In the report, it was stated that it is not difficult to find the money to save 42 million people from hunger around the world, and that Elon Musk can achieve this with only 2 percent of his wealth. David Beasley, Head of the UN World Food Program, addressed Elon Musk and other billionaires at that time:

Governments are failing. Billionaires need to take this one-time step. If we can’t reach them and raise $6 billion, literally 43 million people will die. I’m not asking them to do this every day, every week, every year. We have a one-time crisis. We are experiencing climate change and the Covid-19 storm. 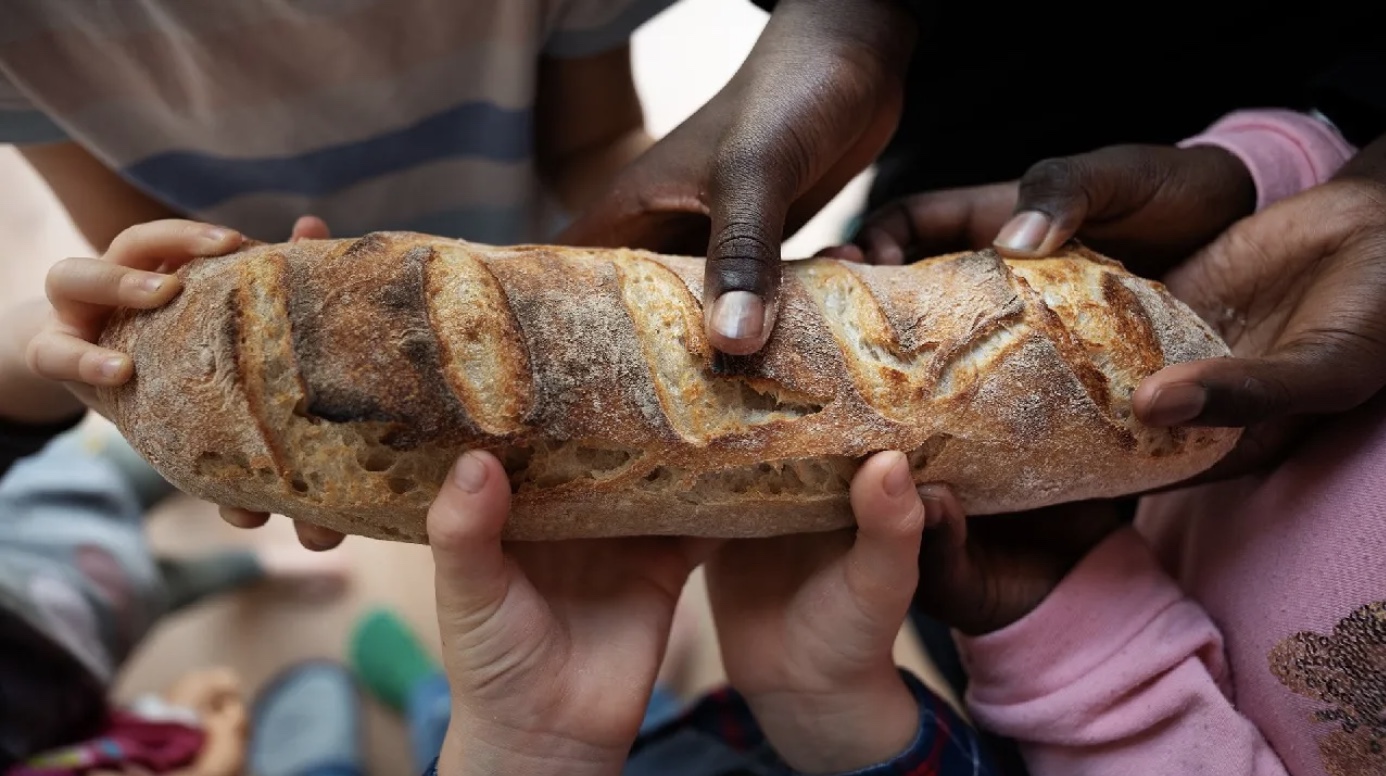 Then there was a response from Elon Musk on Twitter. Musk accused the idea of ​​not being transparent. He added that he was ready to help if a convincing plan was presented. The tweet read:

If he can explain exactly how 6 billion dollars will solve world hunger under this tweet, I will sell my Tesla shares right now and do what he says. But I have one condition. How and by whom the money is used will be publicly shared! 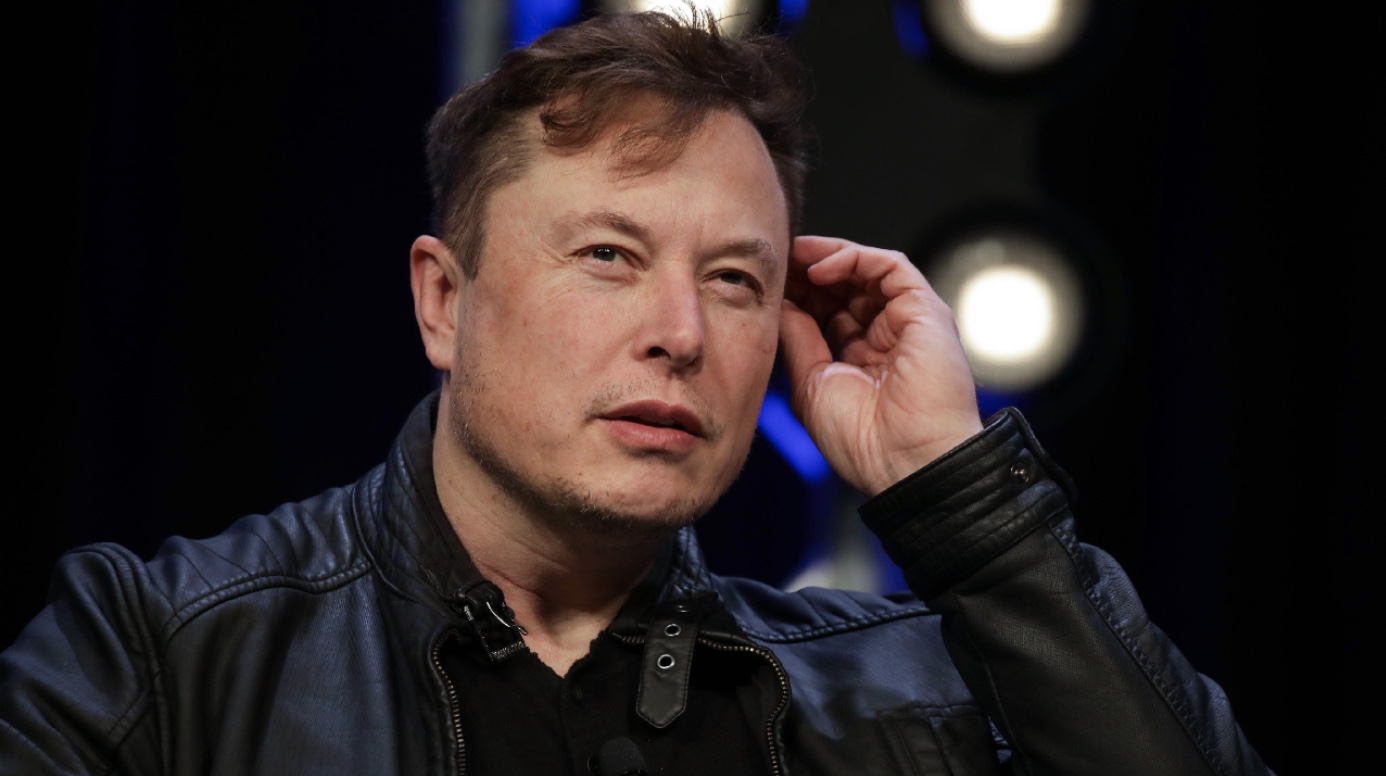 After this reply, David Beasley responded to Musk’s rest. Adding the plan prepared by the World Food Program (WFP) on its website, he said the following.

Elon Musk, you asked for a clear and unambiguous plan. Here it is! plan to support 42 million people on the brink of famine. We are ready to talk to you and anyone who is serious about saving lives.

In its plan, the WTP warned that tens of millions of people in 43 countries are on the verge of famine and the numbers are constantly increasing. Calling on billionaires to quickly support the fight against hunger, the organization said $6.6 billion would help prevent disaster.

Do you think Elon Musk will give the necessary help? Do you think this help will have an impact? Do you believe that world hunger will end one day? Please share your thoughts with us in the comments section.

Kylie Jenner styling Stormi: the video that melts the web!