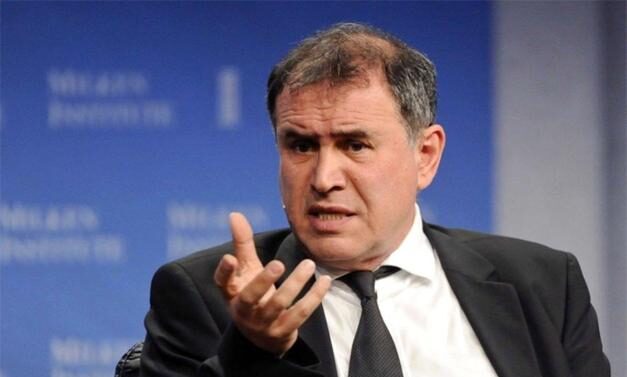 Famous economist Nouriel Roubini said that the Bitcoin price was manipulated with his statements. Roubini stated that Bitcoin and other cryptocurrencies, which he called shitcoin, never had a job in portfolios.

Nobel Prize-winning economist Nouriel Roubini made statements targeting crypto money investment. While Bitcoin broke its own record and traded over $ 20,000, Roubini, an economics professor at New York University, hit the ground with the leading coin.

Stressing that Bitcoin is not a currency, Roubini said that BTC is neither a unit of account nor a payment instrument. Roubini continued to criticize BTC, commenting, “It is not a stable store of value, not even an asset.”

Roubini: Bitcoin is not a currency, not even an asset

According to economist Roubini, Bitcoin has no intrinsic value. Stating that something without intrinsic value cannot be an asset, the economist underlined that bonds, stocks, real estate and precious metals, which he count as assets, provide income, capital gain or some kind of benefit.

“When it comes to Bitcoin, there is no income, no benefit …”

While the famous economist stated that the only thing about Bitcoin is speculation; He said that the rise in the BTC price has given birth to itself and is driven by manipulation.

Bitcoin price is manipulated by a group of people

Nobel laureate Roubini suggested that the Bitcoin price was created by Tether (USDT). While the economist stated that USDT is literally used to manipulate the price of Bitcoin, he also mentioned the existence of academic research on this.

“The bitcoin price is completely manipulated by a group of people, a group of whales.”

Commenting on the BTC price as “being controlled and manipulated”, Roubini claimed that Bitcoin is in the hands of a group of big investors and has no fundamental value. “We are very close to the point where the hyperbolic bubble will burst,” Roubini said, saying that he expects a collapse for Bitcoin in the near future.