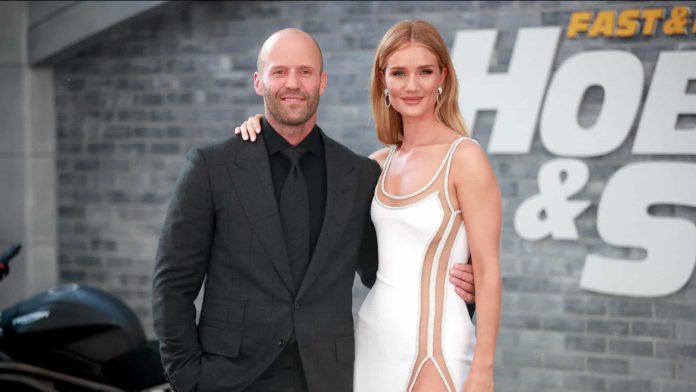 Rosie Huntington-Whiteley and Jason Statham will be parents for the second time. The 34-year-old model revealed she is pregnant through a post on her Instagram account.

“Tcharan!” she wrote in the caption of the publication, adding “2nd round” through a hashtag.

The dummy and Jason Statham, 54, are already parents to little four-year-old Jack.

In an interview she recently gave, Rosie had the opportunity to praise the Hollywood actor, stating that he was a “wonderful” father.

“A fellow who supports and protects and who is also a lot of fun,” she said in her Instagram account stories.

As for the pregnancy, Rosie Huntington-Whiteley didn’t share more details, at least until now.