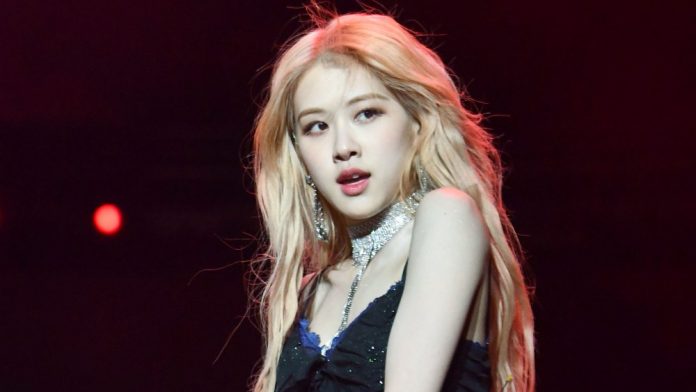 BLACKPINK’s Rosé will be releasing her debut solo song from hers before the month is out! We present all the details confirmed in Somagnews in the following note.

On January 25, YG Entertainment officially revealed new details about Rosé’s long-awaited solo debut. According to the agency, the singer has already completed filming for her music video.

Rosé will be performing her debut solo song hers for the first time at BLACKPINK’s upcoming online concert “THE SHOW”, which will take place in the next few days.

“Rosé completed all the music video filming for the title track of her solo album hers in mid-January. The production budget for the video was unprecedented, it is a large-scale production and we are doing everything possible in the final stages to ensure a high-quality release. ”

Regarding the release of Rosé’s debut solo album, the agency stated, “We will make an official announcement regarding the album release schedule shortly.”

When will Rosé release her first single?

According to YG Entertainment, Rosé personally requested the opportunity to perform her new song for her fans prior to the album’s release, and after much deliberation, the agency finally agreed.

YG Entertainment also shared new information about the track, describing it as “mellifluous, while capturing the strengths of [Rosé] ‘s soulful voice.”

“It is a song that is completely different from BLACKPINK’s music to date.”

Although BLACKPINK’s first online concert, “THE SHOW” was initially scheduled for last month, it was postponed until January 31 due to the reinstatement of stricter social distancing guidelines.

Are you eager to hear Rosé’s first solo single? What are you hoping to see during her performance at BLACKPINK’s online concert? Tell us in the comments.

Justin Bieber changes his Tour 2020 due to the coronavirus

Things Jungkook will do and ARMY keep waiting