Home Entertainment Rosé and her facet as a dancer in the on the ground... 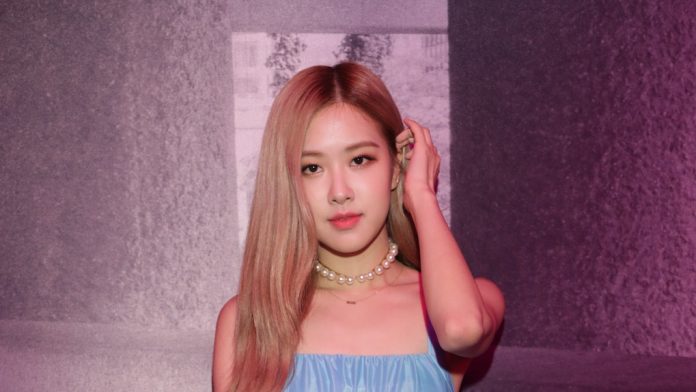 The BLACKPINK soloist continues to promote her debut solo with -R- and posted a new performance video for her title track.

BLACKPINK’s Rosé showed off a new version of On The Ground and revealed the video performance for her debut solo. The idol decided to teach the choreography of her song that combines dance and her vocal talents.

With several records and positioning herself as one of the best female debuts and K-pop in general, the singer continues with the promotions of -R-, her first solo album. Her MV has already surpassed 100 million views on YouTube and remains at the top of the Korean charts.

Through the official channel of BLACKPINK, Rosé shared the dance performance of On The Groundin order to show her facet as a dancer. The song describes the feeling of always being on top of success, but in the end the most important thing is the essence of oneself.

With her solo debut, BLINK hopes that she can lift her first prize this week, as her sales and stream numbers are so high. During her presentations, Rosé has chosen to wear feminine outfits, but in her new video she captured a much more ethereal style.

The video already has almost half a million views. Rosé’s outfit was a black top and black pants, while her dancers dressed entirely in dark clothing to make a great contrast. The set where it was filmed was a large dance studio whose lighting created the elegant and aesthetic atmosphere for the song.

To the rhythm of On The Ground, Rosé performed the choreography for her solo, which combines various dance positions and hand movements. The idol is surrounded by her dancers in various parts of the song. Contemporary dance manages to hypnotize BLINK while Rosé’s voice complements the performance with her high notes.

Synchrony is also one of the elements that stand out and make dance a visual delight. Rosé also perches on the ground to perform some formations in order to highlight the “On The Ground” chorus .

Her solo debut was one of the most anticipated and the support of the fans was present. Rosé managed to rank # 1 on the global YouTube chart with On the Ground.

Assassin’s Creed Valhalla And Ireland Team Up To Promote Tourism In...