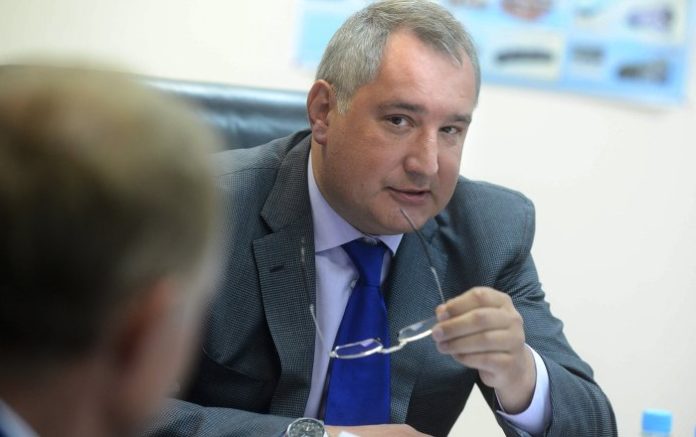 Dmitriy Rogozin, President of Roscosmos, previously stated that Russia will reduce prices in the space market by 30 percent due to the dumping of US companies.

Rogozin said the launch of the SpaceX rocket was about $ 60 million in market price, but NASA costed 1.5-4 times more.

Elon Musk replied on Twitter, “Russia’s problem in space is that it does not have reusable rockets, unlike SpaceX.”

Rogozin, on the other hand, stated that Roscosmos does not need Washington’s instructions and said the following:

“Instead of a fair struggle in the spacecraft launch market, they are lobbying and resorting to dumping to impose sanctions against us. When asked about the real price of the launch service, they get red and try to cast a shadow over the mat instead of answering.”
Rogozin also noted that this behavior of US partners demonstrated their cynicism and hypocrisy.

Assassin’s Creed: Origins Was Free To Play During The Weekend

70% of cars sold in Norway are already electric