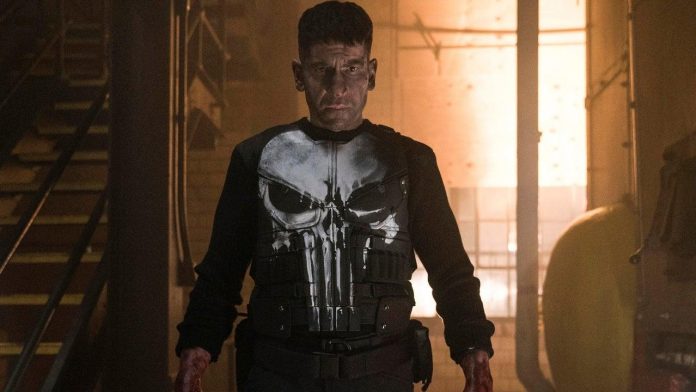 John Bernthal’s “The Punisher” May Not Return…

After comments suggesting that Marvel’s Punisher will return in a new series, it looks like actress Rosario Dawson has changed her mind.

“I can’t be trusted,” she wrote on Twitter. “It seems doubtful to get information from fans during the signing. My fault. I’m worried. Confirmation is the key moment when you are told what you want to hear…”

I can’t be trusted…!
Getting information from fans while signing a contract is apparently questionable.
My fault.
I’m worried.
Confirmation is the key moment when you are told what you want to hear…

The 43-year-old actress played Claire Temple (also known as “The Night Nurse”) in several recent Netflix shows from Marvel, including “Daredevil,” “Luke Cage,” “Jessica Jones” and “Iron Fist,” not to mention their possible team in “The Defenders.”

She first encountered Bernthal’s version of the Punisher in the second season of Daredevil, and she clearly enjoyed working with the iconic Marvel character after she excitedly informed fans that Jon Bernthal would be returning as Frank Castle.

“Yesterday I found out that The Punisher is coming out again,” she said. “So I feel like this is my second chance because this is the only show I haven’t been on and I love Jon Bernthal. So let’s all do it together, guys.”

However, now it looks like she’s completely gone backwards—pretending to be stupid, claiming that her information comes from fans and not from Marvel itself.

If this is true, then it looks like Bernthal’s Punisher may not return.

Of course, there was no hint that The Punisher would get his own series again after there was no mention of Frank Castle on Marvel’s upcoming roster, which was announced at Comic Con in San Diego.

Of course, the Punisher may return in one of Marvel’s other projects — the upcoming series “Daredevil” is a likely candidate, since the couple already has a story on screen. But since Rosario claims that she has no insider information, this also looks less likely.

Whether “The Punisher” will return to our screens or not remains to be seen… and while it may happen, it looks like Dawson may not have the inside information we thought he had.

Find out more about the upcoming Marvel roster with our full review of the Marvel lineup for Phase 5, as well as what to expect from Phase 6 and the Fantastic Four. 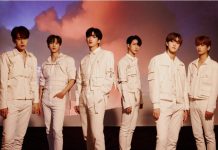 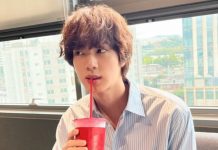 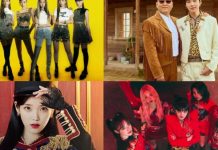 From Hero to Villain: Shang-Chi SimuLu reacts to landing a major...