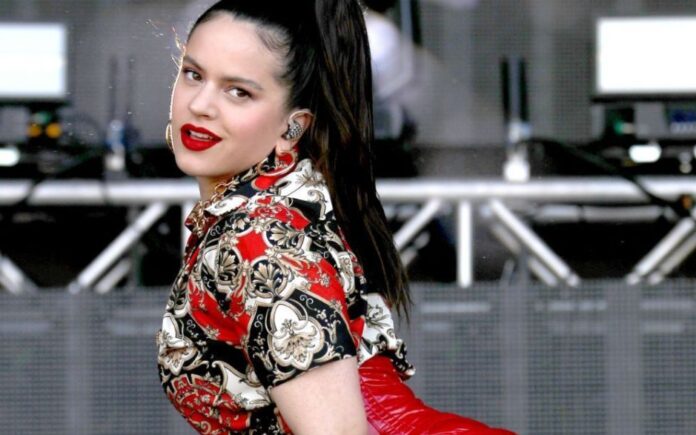 The singer was seen with her new look, which has enchanted her fans.

Rosalía is another of the famous for whom, apparently, the quarantine has ended, and with everything and her new look she has been seen again on social networks, now in a unique facet.

The Spanish singer appeared very beautiful in a video published by her fans, in which she looks like she is riding a motorcycle, wearing protectors, gloves and special clothing (in purple and green) to practice motocross. In the clip she does not hide that she is sweating and looks sensually at the camera, then smiles.

Rosalía has much to celebrate as her latest single, “TKN” duet with Travis Scott , debuted at number 66 on the Billboard Hot 100. It is the first time in her career that one of her songs occupies that list.

JIMIN’S STORY AS A DANCER, THUS HE SUCCEEDED