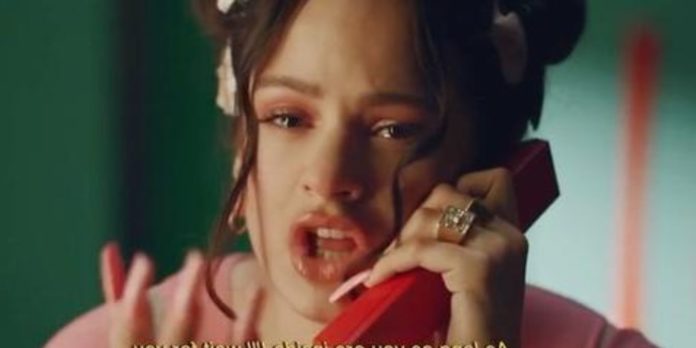 The Spanish singer who will perform at the GRAMMYs has released today the music video for her new single.

Rosalía, which has become an international fame by reaping the success of her recent compositions, today returns to the public’s eye after sharing her social networks the link to her music video titled ‘Juro Que ‘.

With a duration of less than 3 minutes and the essence of flamenco that characterizes it, Rosalia expresses her longing for a beloved person who would have been imprisoned, for whom she would do everything to be able to free, even offer herself instead.

The video has English subtitles, which demonstrates the singer’s interest in reaching her fans around the world .

Namjoon proves he is the “god of destruction” with Jungkook

Borderlands 3 will have a Season Pass 2 with new content

The Boys: 5 things to remember before season 2

‘BIRDS OF PREY’ SURPRISES WITH A NEW POSTER TO THE RENACENTISTIC...