Home News ROSALÍA, HALSEY AND BECKY G, BETWEEN THE FIRST CONFIRMATIONS OF THE MTV... 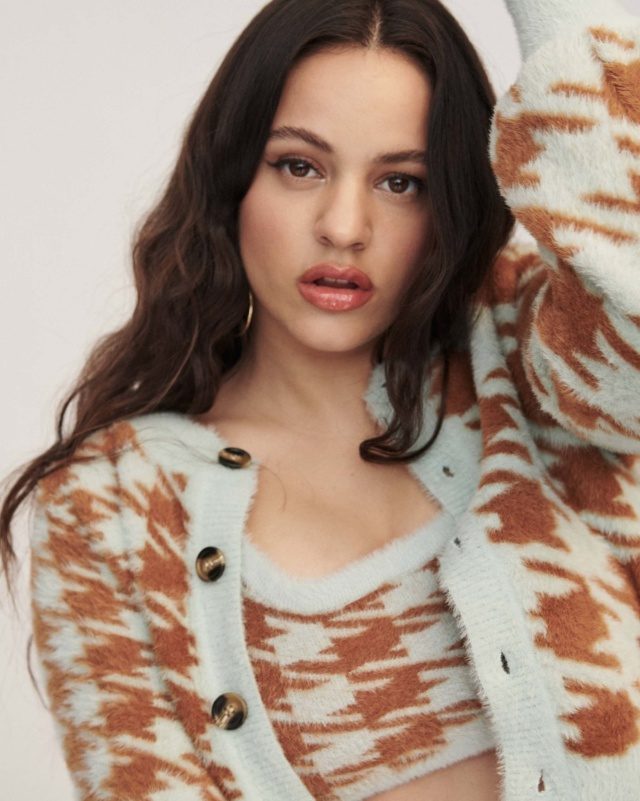 Next Sunday, November 3, the 2019 MTV EMAs will land in Seville. After unveiling the list of nominations (whose votes will remain open until November 2) and announcing Becky G as a master of ceremonies, the organization has published the names today of the first artists who will perform during the gala.

Rosalia, with four nominations; Ava Max and Mabel, with two nominations per head; Halsey, who struggles to win the award for Best Collaboration, Best Look and Best Pop Artist; Becky G, as the official presenter of the event, and Akon have opened the list of confirmations in a big way. In addition, the American and Senegalese will go on stage together to interpret their joint theme of course, linking the beginnings of the artist’s career with Mala Santa, his latest project that will be released before the celebration of these MTV awards.

Ripple Case Shakes Altcoins: Are Other Altcoins In Danger