Home Sport Rookie Zion Williamson is operated on the right knee and will be... 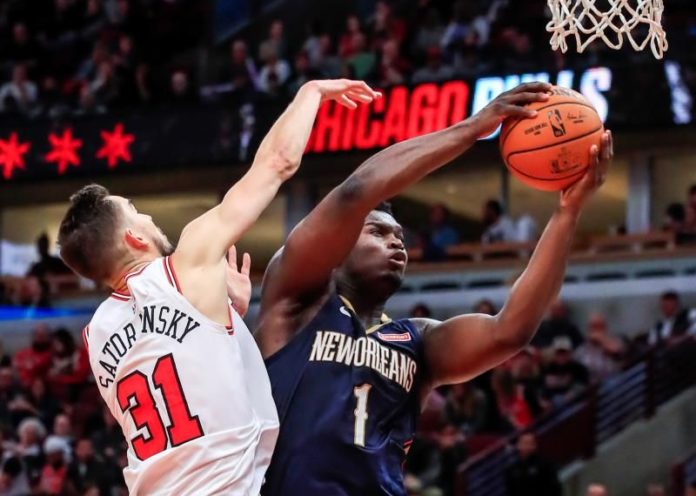 Rookie forward Zion Williamson of the Pelicans will remain in the dry dock for two months following the operation he was subjected to Monday by a tear of the lateral meniscus of the right knee, the New Orleans team reported.

Williamson, 19, selected with the number one in the last university draw, had become the great attraction of the NBA for the new season.

The former Duke player, who got averages of 23.3 points and 6.5 rebounds in 27.3 minutes of action per game, was injured last October 13 in the preseason game they played against the San Antonio Spurs.

The Pelicans will open the new season tomorrow, Tuesday, when they face visitors to the Toronto Raptors, the current league champions.

Iowa Football Will Have a Special Guest at Saturday’s Game

The golf world reacts to an extremely strange disqualification of a...