On Monday (27/09), the S2 Entertainment agency announced the name of the official fan club or fandom of HOT ISSUE.

From now on, HOT ISSUE fans will be referred to as ‘SURE’, which stands for ‘Surely U(Yours) Refulgently Ever’.

Not only an abbreviation in English, the name also symbolizes the trust that exists between HOT ISSUE members and their fans.

Meanwhile, HOT ISSUE will hold their comeback with the first single titled ‘ICONS’ on September 29, 2021. 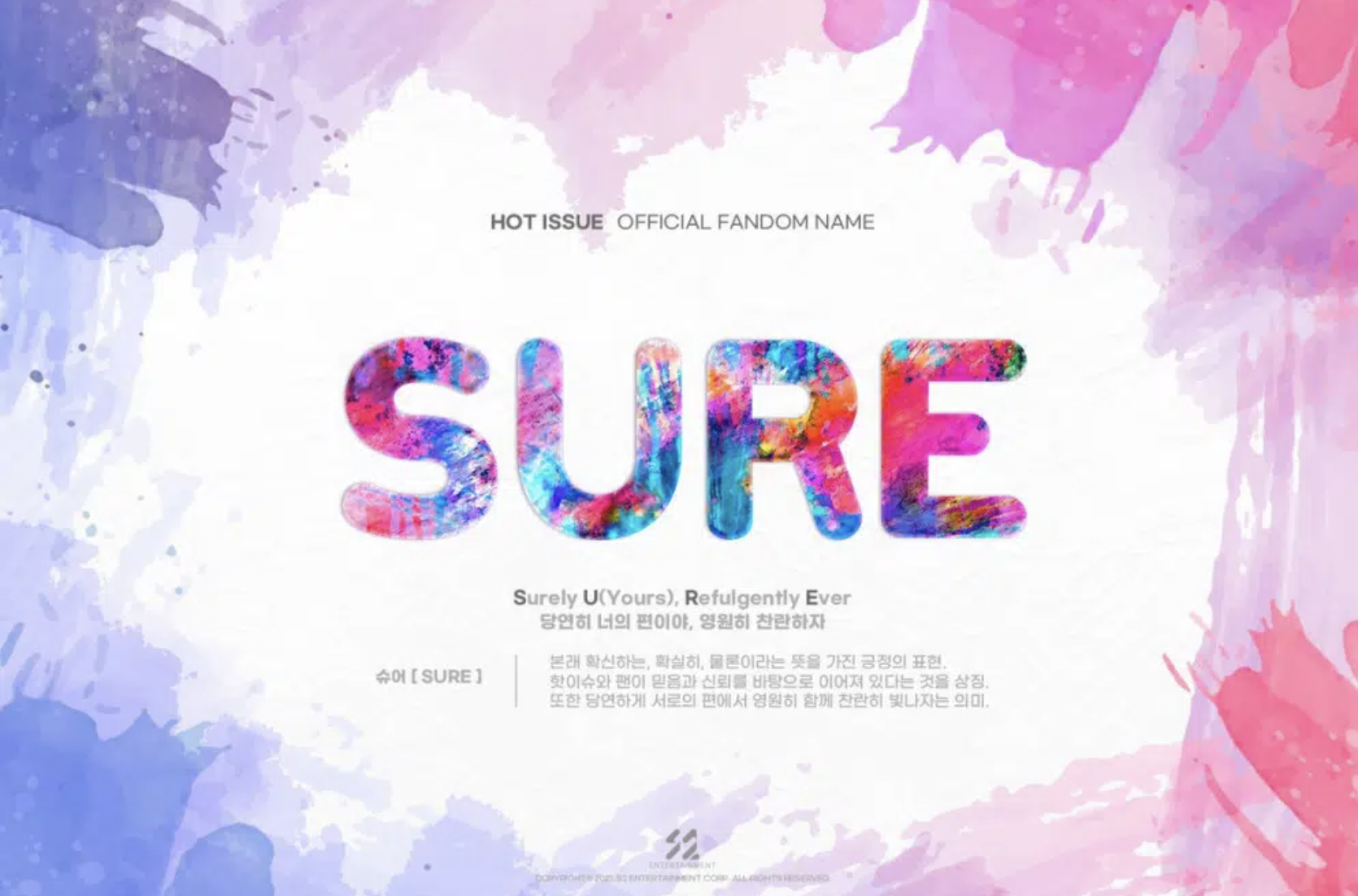 Call of Duty 2022 Will Receive Important Changes For The Saga;...