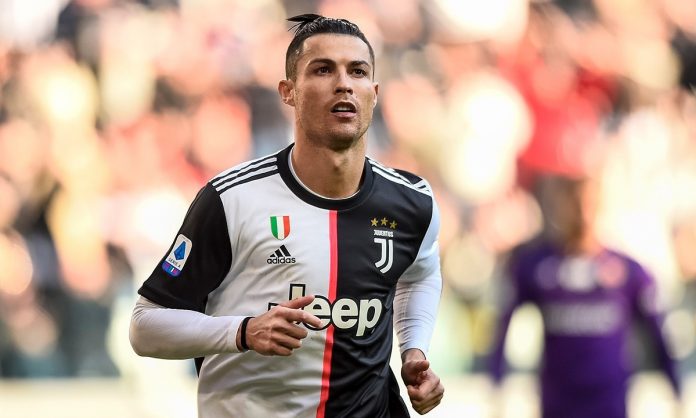 The number of followers of Cristiano Ronaldo, the Portuguese star of Juventus, in all social media accounts exceeded 500 million. The world famous name has 262 million followers only on his Instagram account.

Ronaldo has half a billion followers on social media

Cristiano Ronaldo, one of the most iconic names in world football history, continues to be spoken with the statistics he has captured on social media as well as his success on the field.

The Portuguese star, who earned about $ 50 million from Instagram last year, reached 500 million followers in all his social media accounts. Achieving this number in three different channels, Facebook, Instagram and Twitter, Ronaldo broke another first.

Playing for Juventus, one of the Italian Serie A teams, the footballer has a strong leadership against Dwayne “The Rock” Johnson, Lionel Messi, Neymar and other athletes with 261 million followers on Instagram.

Ronaldo is the most followed athlete not only on Instagram but also on Facebook. The star football player has 148 million followers on Facebook. The number of likes on its official page is 214 million. Messi, his closest rival in green fields, has more than 90 million likes on his page.

When we look at the Portuguese star’s Twitter account, we see that he has 91 million followers. I think it would not be wrong to say that Ronaldo, who is the only athlete in the top 20, will pass the 100 million threshold on Twitter very soon.

Find out which countries spread the Corona outbreak on this real-time...