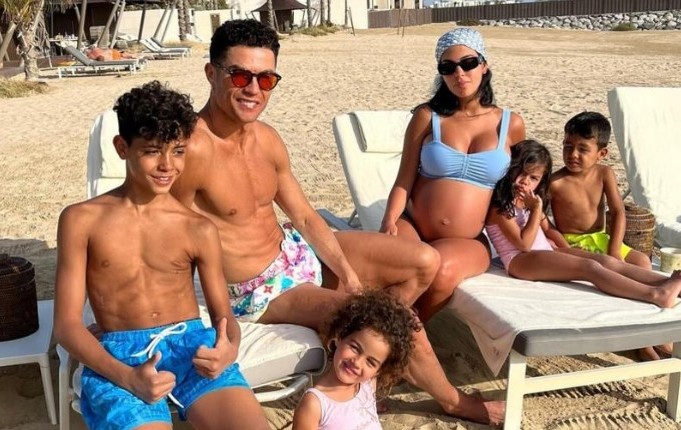 The famous couple said, “We lost our newborn son. This is the greatest pain a mother and a father can go through. The birth of our daughter gives us a little bit of strength, hope and happiness right now… My dear son, you are our angel. We will always love you. ” he shared.

Ronaldo and Georgina Rodriguez announced they would have twins in October 2021.

3 of his 4 children were born to a surrogate mother.

Taking his first child, Cristiano Ronaldo JR., from a surrogate mother whom he referred to as “an American”, Ronaldo raised his son in Madrid with his mother and family.

Ronaldo, who had a daughter named Alana Martina from his model girlfriend Georgina Rodriguez in 2017, had twins from a surrogate mother in the same year. The identity of the mothers of the twins, Eva and Mateo, is unknown.

In an interview, Ronaldo said, “Cristiano is very happy, he overcomes everything. He wants more sisters and brothers. He said he wanted to be 7 siblings, so magic count, I think that’s a good request.” had made the statement.

Samsung is working on a double hinged device, rumors