Home Sport Ronaldinho: “Messi is not the best in history, but of his time” 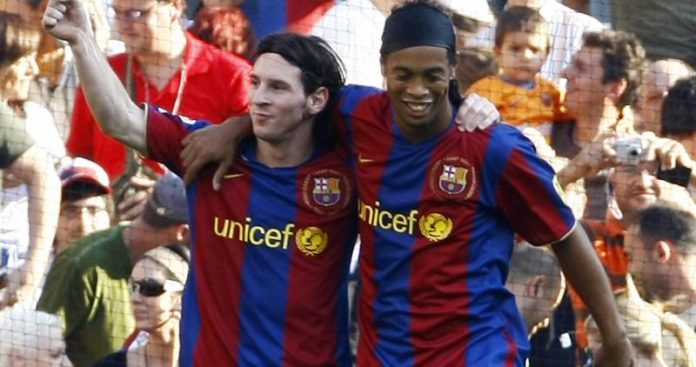 Ronaldinho Gaucho is one of the most authoritative voices of football when talking about great soccer players. He was and his magic is still present where he goes. In fact, he brought together more than 5,000 people in the so-called ‘Peace Encounter’ in the state of Morelos where he was named distinguished character along with Mexican ex-soccer player Cuauhtémoc Blanco.

When asked if Messi was the best ever and although he acknowledged that “I don’t like comparisons,” he finally spoke.

“I can’t say that Messi is the best in history because they are Maradona, Pelé, Ronaldo … but he is the best of his time”