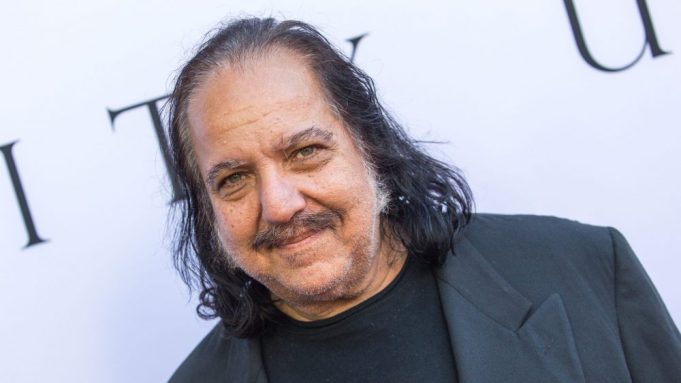 Ron Jeremy was accused of rape and sexual assault on Tuesday (23) by four women.

Three reported the actor for sexual assault at a West Hollywood bar in 2017 and 2019. Another 25-year-old woman accuses him of rape that would have happened in May 2014, according to Variety.

If convicted, Jeremy faces up to 90 years in prison, according to prosecutors heard by the American magazine.