Romania has put up for sale Bitcoin and Ethereum coins seized in a fraud case by auction method. Anyone who applies online will be able to participate in the auction.

The ANABI, the government agency responsible for managing the confiscated assets in Romania, announced that it will launch auction for some Bitcoin (BTC) and Ethereum (ETH) seized in a fraud case. The sale of the seized crypto coins by auction will be made in accordance with the decision of the Ploiesti Court. The only precondition for participating in the auction was announced on the official website of ANABI. 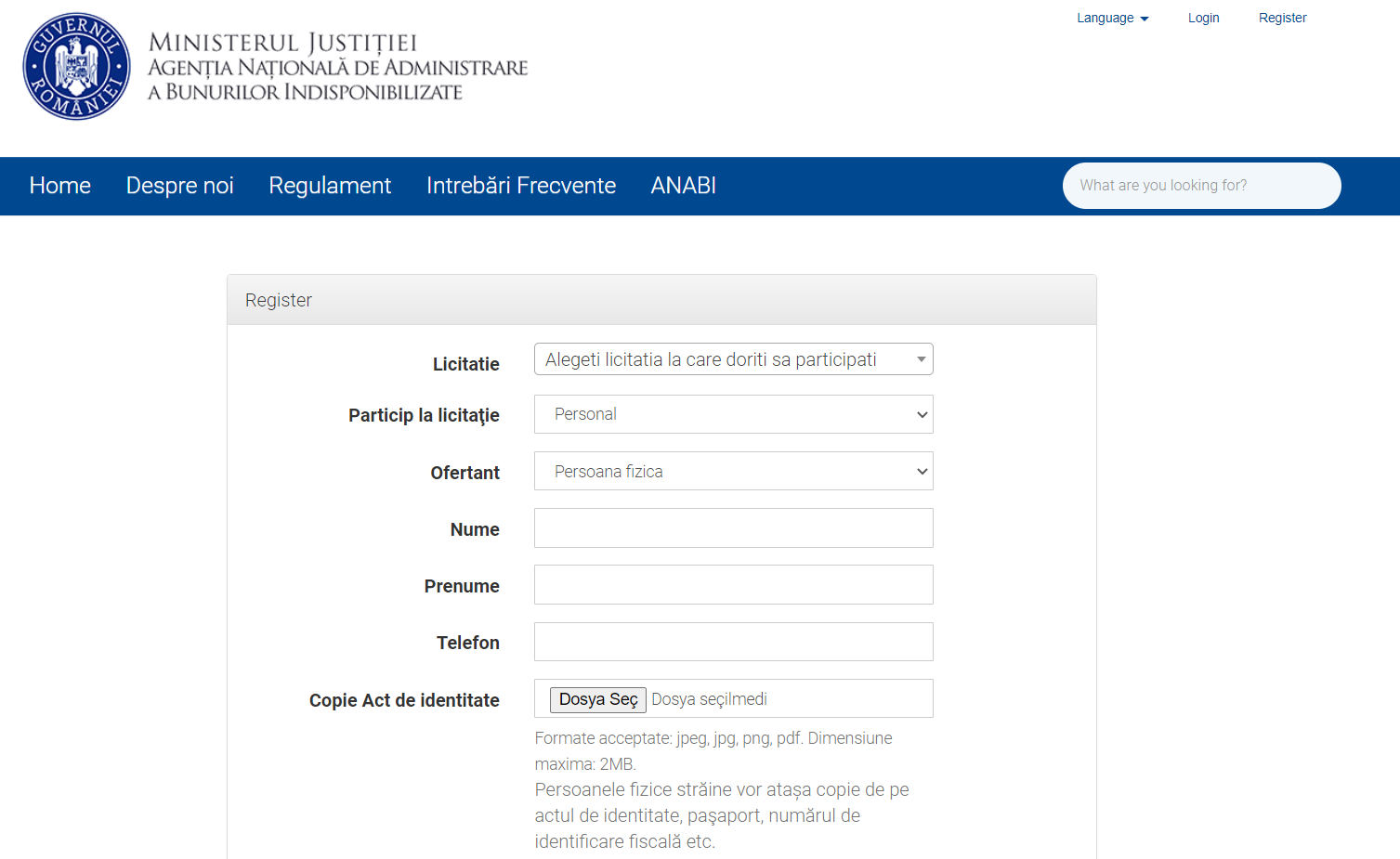 The Buyer Also Has Obligations

The purchaser of BTC and ETH coins placed in the auction is also planned to be subject to some obligations by official institutions:

No More Heroes 3 for Nintendo Switch is delayed to 2021

Promotional Video of ‘Old Ways’ Event to Be Added to Apex...