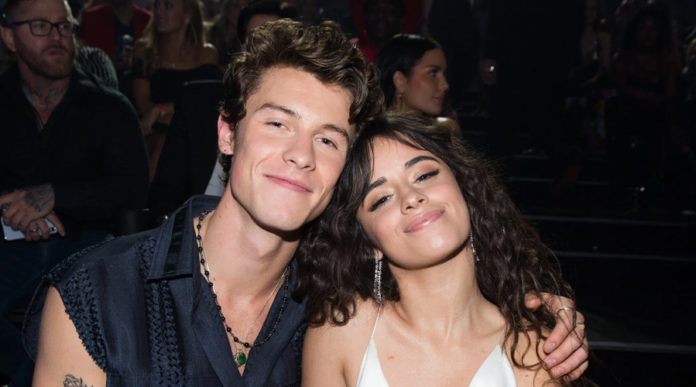 This Wednesday (13) Camila Cabello released the cover of “Romance”, scheduled for release December 6. Fans who already secured the album on Apple Music received a preview from the tracklist. It will have “Shameless”, Liar, “Cry For Me” and “Easy”, which was expected.

The question was whether “Señorita”, a partnership with Shawn Mendes, would join the tracklist. Apparently, the answer is positive, in the range 5.

Pre-add #Romance on @AppleMusic and get a sneak peak of the tracklist! https://t.co/6fJ1GPbrl9 pic.twitter.com/PRgr5sZuKN

As a result, the album adds 2 billion streams globally, even before its release. The fact that “Senorita” is included adds a lot to that, as it has over 959 million streams in Spotify alone.

“I can’t believe this is happening. ‘Romance’. December 6th. I wanted this album to talk about what it’s like to fall in love, which is impossible to do, but I can say that I tried my best. I have never lived my life so much while writing this album. It was messy, and beautiful, unforgettable and sometimes painful that I wanted to forget. It was something that consumed me terribly and it was impossible not to get lost, it was mine… and now it’s yours. I hope you love him as much as I loved experiencing him. You can make the advance purchase this Friday and there is a new song ‘Living Proof’ that will be released together. One of the first and one of the favorite songs I wrote for this album. OH MY GOD AND A TOUR, ”wrote the singer about the album.