Rolls-Royce has entered a new phase in an important project that will affect aviation history. The company made a 15-minute flight with its electric plane.

Known for its jet engines in the aviation industry, Rolls-Royce successfully completed its first journey with its all-electric aircraft. With the first flight, which took a total of 15 minutes, important performance data were obtained about the electrical power and propulsion system of the aircraft.

It is stated that the flight is the beginning of an intense flight test phase. In addition, according to the company’s statement, the single-seat aircraft has the densest battery pack installed for an aircraft.

Significant progress has been made with the first flight

It is aimed to reach a maximum speed of 300 MPH, with a triple motor drivetrain of 400 kW and a 6,000 cell battery pack. It is underlined that the aircraft, which was able to fly one year later than planned, made an important progress with its first successful flight. 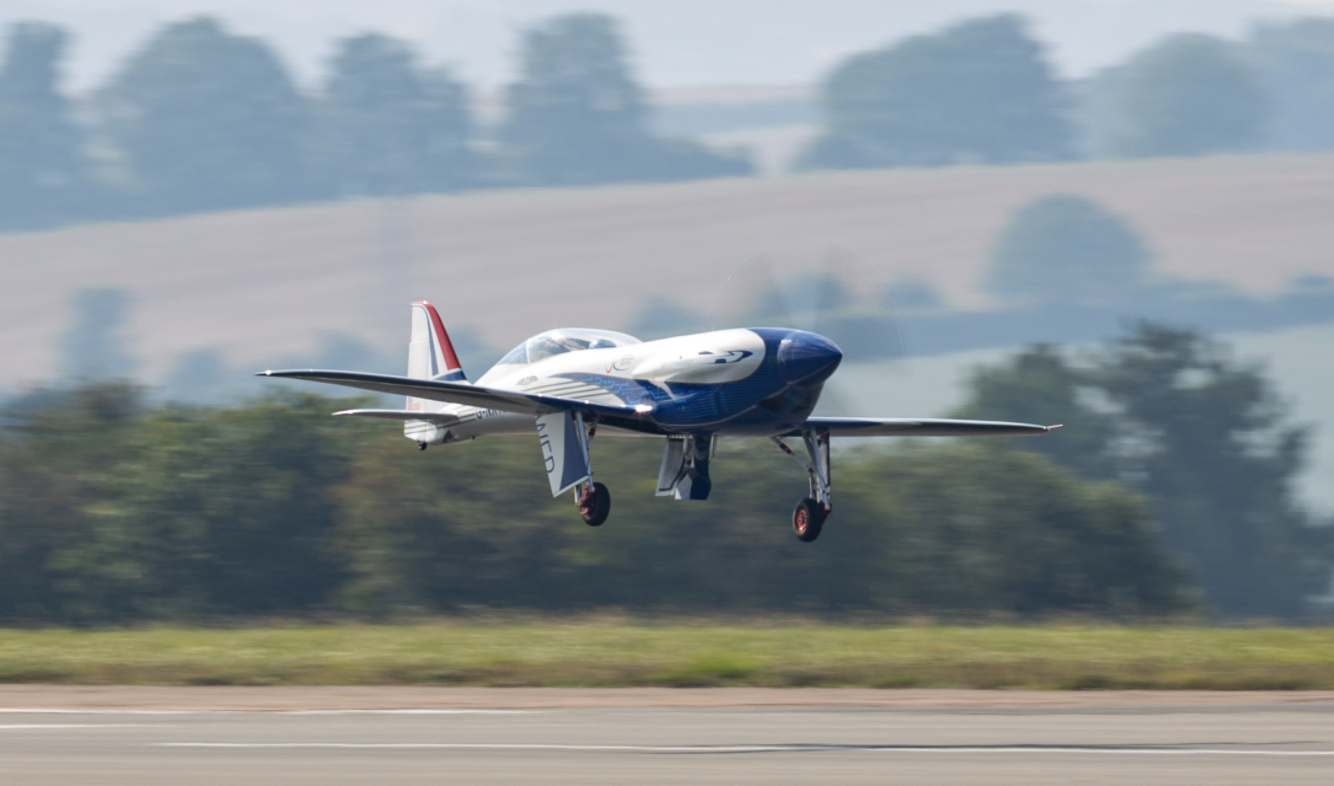 However, it is stated that Rolls-Royce has developed an air taxi with Tecnam to provide companies with an all-electric passenger plane. As it is known, due to the dangerous effect of air travel and cargo flights on greenhouse gas formation, airline companies are accelerating their electric aircraft studies.

Accordingly, Rolls-Royce, one of the important actors of the works, is expected to open the doors of a new era with this project.

Making statements about the project, Warren East, CEO of Rolls-Royce, said, “This is not just about breaking a world record; “The advanced battery and propulsion technology developed for this program has exciting applications for the Urban Air Mobility market and can help make jet zero a reality.”