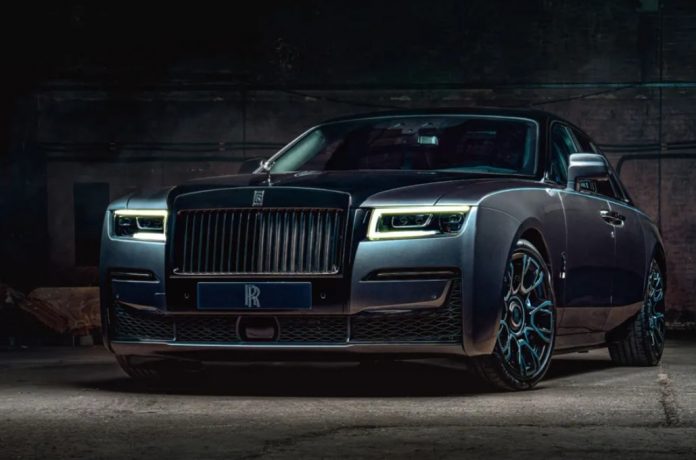 This model from the British house Rolls-Royce Ghost receives the exclusive Black Badge finish as another variant intended for a more discreet audience.

The distinctive Black Badge line has arrived for the Rolls-Royce Ghost. Created in 2016 as a different option, it leans towards the obscured concept that has already been applied to products such as Dawn or Cullinan.

In this way, the “black label” level allows a more sober bodywork in which the black tonality predominates.

In addition to its classic mainly chrome grille, it is now dressed in black along with the classic statuette in the upper area.

On the other hand, the Rolls-Royce Black Badge Ghost has special 21-inch wheels made of 44 layers of carbon fiber.

The interior maintains the prospect with the dark seats and various details of the center console and panels. Accompany a turquoise color for the occasion that provides an interesting contrast.

It also includes its famous starry ceiling along with other devices that reaffirm its class such as rear screens, tables and other utensils.

Regarding its propulsion, it hides under the hood the powerful 6.75-liter V12 biturbo powerplant.

Thanks to the improvements made, it now delivers about 600 horsepower, that is, an extra 29 CV. The eight-speed ZF gearbox is coupled.

With all this luxury arranged for a public that has an appreciation for black, this Rolls-Royce Black Badge Ghost will be worth approximately $ 340,000.

Facebook Hasn’t Closed The Humiliating Page Opened By The Name Of...