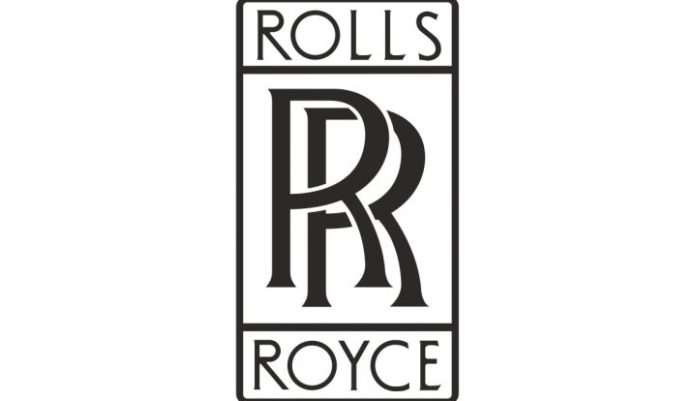 Rolls-Royce announced that it plans to build mini nuclear reactors by 2029. This step of the firm may attract the reaction of environmental organizations that want the company to focus on cheap renewable energy.

Rolls-Royce, one of the largest engineering and aviation companies in the world, announced its energy vision, which will attract the reaction of some segments. The technology company said it plans to build mini nuclear reactors by 2029.

On the other hand, opposition parties in the UK say that the country should completely abandon nuclear energy and instead focus on cheaper renewable energy solutions. Environmentalists are divided in nuclear power. Some argue that this is dangerous and expensive, while others think that all technologies are needed to achieve zero emissions by 2050.

Rolls-Royce wants to build 10 to 15 mini nuclear reactors by 2029
Industry leaders are confident that mini reactors can compete on price with low-cost renewable energies such as offshore and wind power plants. Rolls-Royce leads a consortium to build small modular reactors and build them in old nuclear facilities in Cumbria or Wales. The company aims to build 10 to 15 mini nuclear reactors by 2029. It is stated that the projected cost in the project is around £ 3 billion.

“The trick is in factories that use advanced digital welding methods and robotic assembly methods,” said Paul Stein, chief technology officer of Rolls-Royce, who made statements on the subject. says they will cost.