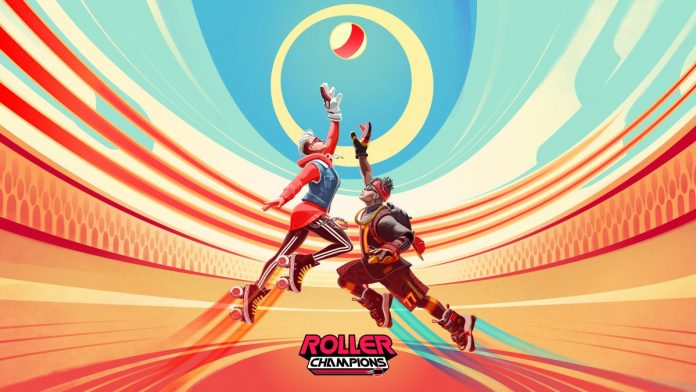 We’ve already played the content for the upcoming Roller Champions closed beta. We tell you what we found this refreshing experience at the controls.

Roller Champions is back. On the verge of publishing its first closed beta, the team dedicated all of 2020 to making the game a much more comprehensive, diverse experience at the controls. We found noticeable differences between the current version and the alpha that we were able to access a year ago. In MeriStation we have already been able to play the first games of this version prior to 1.0.

This is how Roller Champions is played

For those who do not know what it is, we would define it as the reinterpretation of the result of merging handball and roller hockey. 2 teams of 3 people face off on an oval track. The objective? Mark the ball in the opponent’s goal, which to make matters worse is on the right side of each line.

But it is not worth just catching the ball and going towards the opposite goal. To score, the ball carrier must pass four control points in a row, which is equivalent to practically one lap of the circuit. When you get to the last one, you will see that the goal will open. At that moment you have two options: you can try to score a goal or keep adding control points up to a total of three groups.

The higher the risk, the higher the reward, since the goal will have more value. Along the way you will have to deal with the pushes and tricks of the rival. If you lose the ball and it is recovered by the other team, the counter will be reset. To all these scoring elements must be added the main feature of Roller Champions: the skates