Home Entertainment Röyksopp’s “Melody A.M.” Is One of The Most Expensive Vinyl Records Sold... 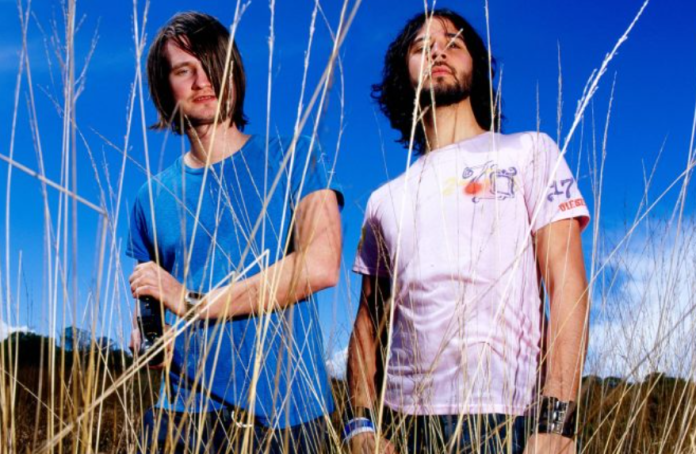 Roiksopp’s “Melody A.M.” was recognized as one of the most expensive vinyl records sold in history.

The Norwegian duo’s 2001 debut album, which took first place in Norway and ninth place in the UK, is widely known as an original collection of ambient electronics.

“Melody A.M.” made Svein Berge and Thorbjorn Brundtland famous, and also made them in-demand remixers, for example, in 2003 Coldplay attracted them to work on the reworking of “Clocks”, “Röyksopp Trembling Heart Mix”.

Since their debut album, which spawned singles including “So Easy”, “Eple” and “Poor Leno”, Röyksopp have seen their work widely used in films and TV shows, including Six Feet Under. They continued to collaborate with artists including Robin and Karin Dreyer Andersson of The Knife, and may have influenced later electronic artists including Miike Snow and Cut Copy.

Now WeRaveYou has presented a fresh review of the most expensive vinyl records ever sold from Discogs and announced that “Melody A.M” is approaching the top of the list.

This news followed the 2003 Pet Shop Boys CD, which became one of the most expensive ever sold.

«Pop Art: The Hits — 5 Songs From Our History” was released on Parlophone exclusively in Japan two decades ago in an edition of 25 copies. The CD contains some of the band’s best and most loved tracks from their entire career, including “West End Girls” and “Always On My Mind”.

In the new list from Discogs, which contains the 50 most expensive CDs that will be sold on the popular resale site, “Pop Art: The Hits — 5 Songs From Our History” ranks ninth with a selling value of $ 2309.15 (1870 pounds).

According to data released by the Entertainment Retailers Association (ERA), vinyl sales exceeded CD sales for the first time in 35 years.

Total music sales rose three percent in 2022 to nearly 2 billion pounds, the highest since 2003 and almost double their lowest level in 2013.

According to published data, physical sales did fall slightly by 3.8 percent to 280.4 million pounds, but leveled off as the vinyl format showed steady growth and CDs declined.

The Fnatic Esports Organization Presents a New Music Label With The...