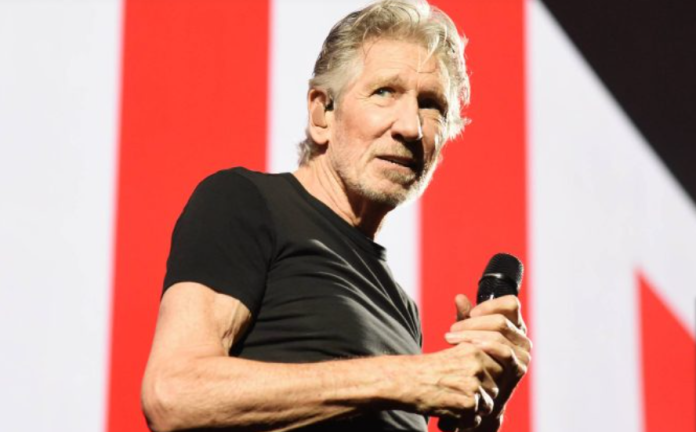 Roger Waters has shared a new EP called “The Lockdown Sessions”, which features remakes of some of his most popular hits.

In a collection of six tracks, Waters records new versions of songs during his solo career and time with Pink Floyd, mostly recorded at home during the quarantine of 2020 and 2021. It includes the 2022 version of “Comfortably Numb”, which was published last. month.

In a statement about the new collection, Waters said, “Our Us and Them tour lasted three years. At every concert, we encored after the main show ended with “Comfortably Numb”… the encore was always “Mother”… I can’t remember why I decided to start making other songs? Anyway, at some point after the end of the tour… I started thinking, “This could make an interesting album, all these encores… The Encores». “Yeah, sounds good!”

“Then… I’m in England, performing in honor of Ginger Baker on Tuesday night at the Hammersmith Odeon with Eric Clapton and… next Saturday I’m marching from the Australian Embassy to Parliament Square to give a speech in support of Julian Assange when, damn it, Covid… Hmmm! For me, it was Friday, March 13, 2020. Quarantine! So much for the Encores project. Until…”

He added, “We added ‘C. Numb’ at the end of the compilation as a fitting exclamation mark to close this circle of love.”

Listen to the “Lock Sessions” below.

“Comfortably Numb 2022”, described as a “darker” version of the 1980 track, was recorded during the recent North American leg of the former Pink Floyd band member’s “This Is Not A Drill” tour.

The former Pink Floyd co-vocalist and bassist will continue his farewell tour next year. He recently shared the dates of a tour of Europe and the UK for 2023. All remaining UK concert tickets are available here.

According to Sega, there are no free demo versions of Sonic...