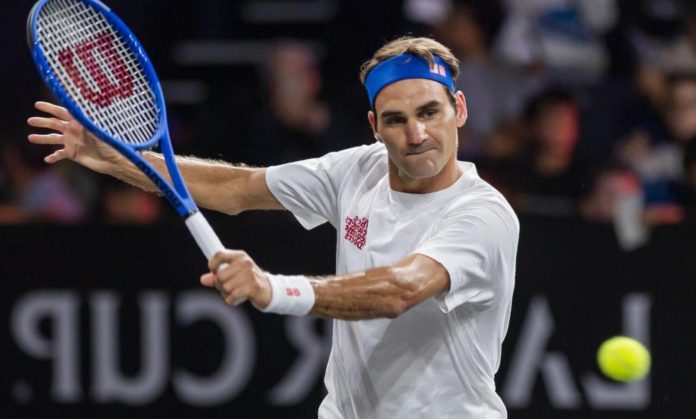 After beating American John Isner 6-3 and 7-6 in an exhibition in Tokyo, Federer commented: “” For the past few months, I have been discussing with my team what I should do in the summer of 2020 between the end of Wimbledon and the beginning of the US Open and, finally, what my heart has dictated to me is that I participate in the Tokyo Olympic Games, ”he said, in statements reproduced by local media.

The Swiss already won the gold medal in doubles, along with his compatriot Stan Wawrinka in Beijing 2008 and the silver medal in singles in 2012, in London, when he gave in to the British Andy Murray in the All England Club in the last match of the tournament . He also participated in Sydney 2000, where he met his wife, the Swiss-born Slovak Mirka Vavrinek, and in Athens 2004.

The Basel player has not played for Switzerland since the Davis Cup qualifier for permanence in 2015. The Olympic tennis competition. Tokyo will be played from July 25 to August 2, on hard surface, and then Federer will be 39 years old.

Stephen Jones reports on Michael Gallup’s chances to play in the...