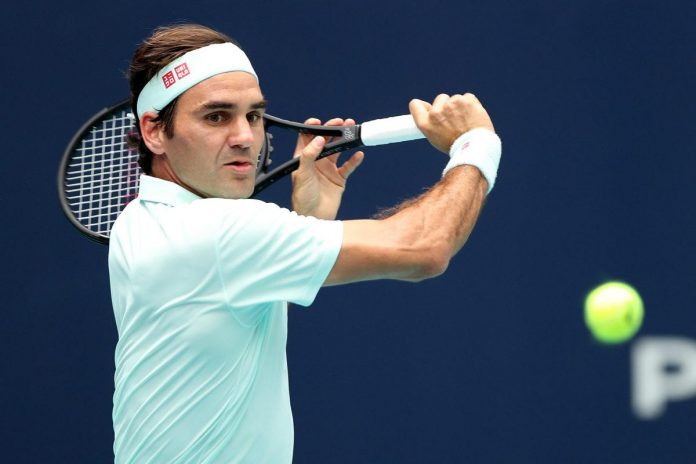 Rafael Nadal did his thing again on Sunday in the French Open final.

He is two ahead of Roger Federer and Novak Djokovic in the number of majors among male players. Earlier this year, he broke a three-way tie when he won the Australian Open.

Federer has yet to play this year, as he underwent knee surgery last August. Djokovic failed to play at the Australian Open, and then lost to Nadal in the quarterfinals of the French Open.

Nadal will now turn his attention to Wimbledon, which he has won twice. He will also try to even get closer to the end of the Grand Slam tournament on the calendar.

Tennis fans have been spoiled over the past decade and a half, with Federer, Nadal and Djokovic winning 62 major championships together.

All three will go down in history as great.