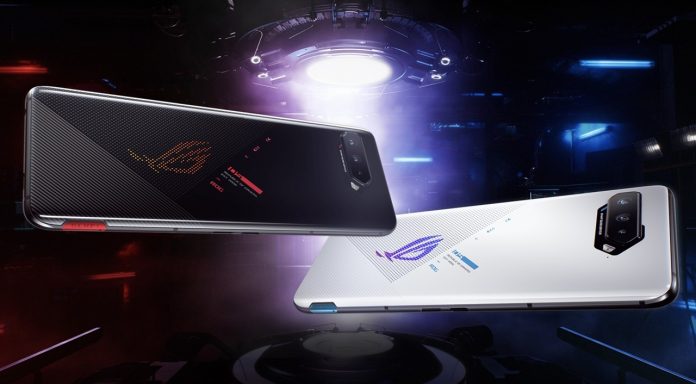 ROG Phone 5 series, which ASUS recently introduced, has received its first update. The phone took its place among the popular phones from day one with its design and powerful hardware.

In the published update package; Many innovations include the new esports mode, the ROG Akira Character theme pack, new control gestures and a new animation for ROG Vision.

Powered by Qualcomm’s processor Snapdragon 888, the phone offers 6,000 mAh battery capacity. 64 Megapixel main camera; It is accompanied by a 13 megapixel ultra wide angle and 5 megapixel macro camera. On the front is a 24 Megapixel selfie camera.

The update, offered with firmware version 18.0830.2101.73 and model number ZS673KS, is distributed in batches. You need to go to settings> system> system updates to check if you have received the new update. You can also manually update your firmware if you haven’t received the OTA update.

Other features in the update package, which also promises an optimized camera experience, are as follows;