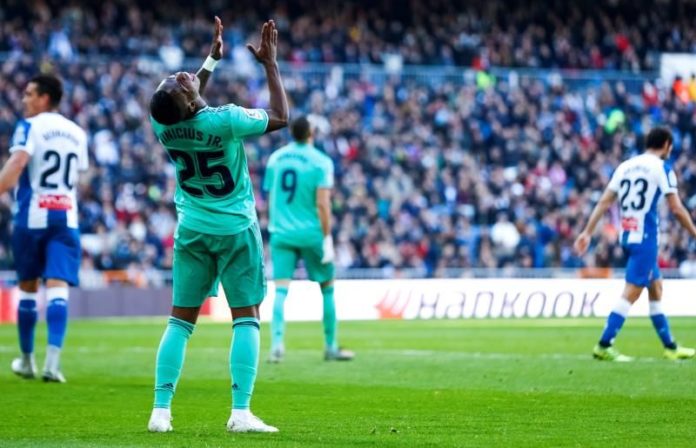 The Brazilian Rodrygo Goes spoke in mixed zone after the victory of Real Madrid (2-0) against Espanyol and assured that he feels “proud to be able to play with Benzema”, who scored again this Saturday and already has 15 goals in what It’s going season.

“My relationship with Benzema is very good, Karim has helped me a lot since I arrived; It’s a crack and it helps me a lot. It is a crack and to speak only he can only say good things. I am proud to play with Benzema, ”he said.

Rodrygo also valued the performance of his compatriot Vinicius, who was starting again since October 19: “Vinicius and I understand each other just by looking at each other. He is gaining confidence; He is a great player and that he is applauded in this way is good for everyone, ”he said.

In addition, the Brazilian talked about the golf club Marcelo gave Bale at the team’s Christmas dinner: “It was a joke with Bale. The atmosphere with the team is very good and I hope it stays that way forever, ”he concluded.