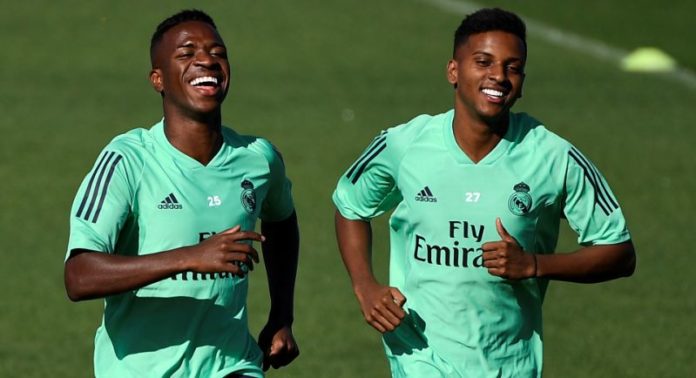 Good news for Rodrygo Goes who has been called by Brazil for friendly matches against Argentina and South Korea.The Real Madrid footballer will go for the first time with the elders accompanying Militao and Casemiro on the list.

Who has not been called by Tite is Vinicius, who has lost prominence in the last meetings of the merengue set and remains off the list to the detriment of his partner.

The list includes other LaLiga players such as Felipe and Lodi (Atlético de Madrid), Emerson (Betis) and Arthur (Barcelona). Neymar is left out due to injury. 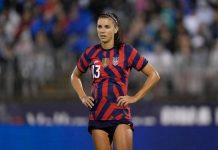 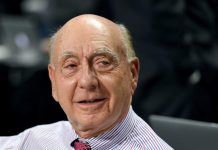 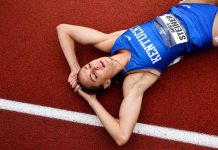