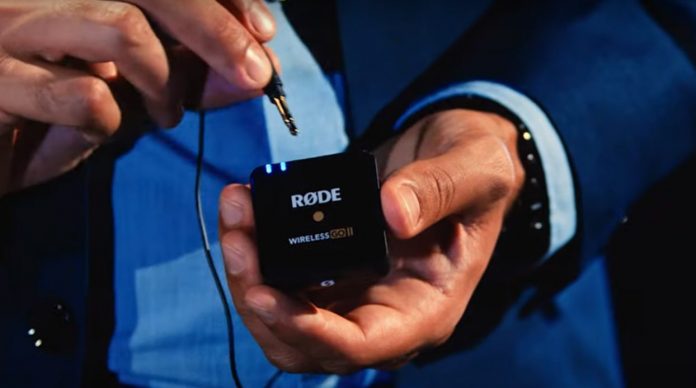 Thanks to the new technology developed, the model, which has become more stable in wireless communication and has a long range, includes 2 transmitters and 1 receiver in the box.

Users can also attach external microphones to the transmitters with built-in microphones thanks to the 3.5mm jack input. The receiver, which can record dual channels from both transmitters, can transmit voice recording to the phone or computer with Type-C.

While the battery of the new model offers approximately 7 hours of use, it also provides the opportunity to store multi-channel recording separately for post production. Offering an extended range of up to 200 meters, the device can store up to 24 hours of recordings without the need for an SD card, thanks to its internal recording feature.

The US sales price of the Rode Wireless GO II model was announced as $ 299.

iPhone 13 series is available for pre-order: Here are the prices

108 Megapixel Xiaomi Mi 10i date has been announced