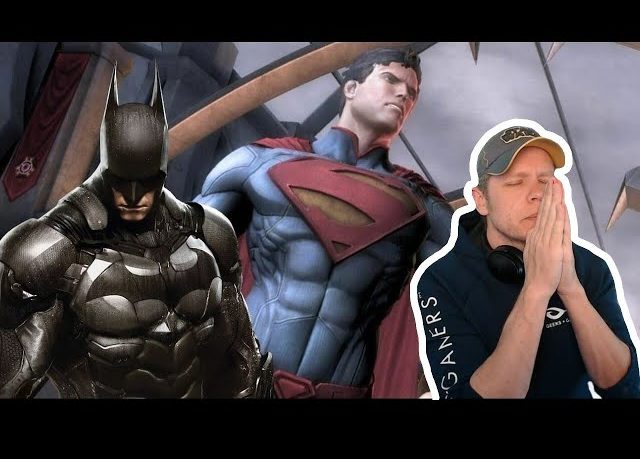 Rocksteady Studios, which brings together the Arkham series, which is one of the most popular superhero games of recent years, wants to make a Superman game, but this is Warner Bros. turned out to be rejected by their manager.

James Sigfield of Geek Worldwide, one of the names that previously revealed information about Arkham, said that fans did not see a Superman game because Rocksteady did not consider making Superman after Warner Bros.’s refusal.

Superman game offer rejected:
James Sigfield shared in a post on his Twitter account, along with the Superman project following Rocksteady’s Arkham Knight game in 2015, by Warner Bros. He said he went to their manager but his projects were rejected.

Especially considering that the Arkham series, which was released by Rocksteady, is one of the most popular game series of recent years and my Arkham Asylum has been met with great appreciation. it is not possible to understand why their manager canceled the Superman project. Arkham Knight, the last game of the series, managed to reach millions of players, even though he scored lower than his predecessors.

Warner Bros. One of the reasons their executives reject this offer from Rocksteady is thought to be the development of the Arkham Origins game set in the Batman universe of Rocksteady, the company’s own studio, WB Montreal. The game that WB Montreal handed was both more successful and the cost of the game was less.

According to the news in We Got This Covered, the studio was also looking to develop a new Arkham game around the Court of Owls. So Warner Bros. might not have wanted to continue his partnership with Rocksteady.

Apps Closing Alone On iPhone: How To Solve

Samsung is the 1st to sell memories made with extreme ultraviolet