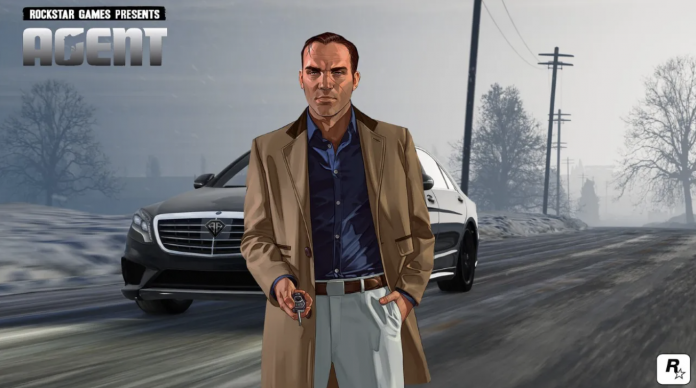 What we know about The Agent, the mysterious game of Rockstar Games, which left its signature under the games we hear all the time.

Rockstar Games has become one of the most popular game studios of the last few years, especially with its solid steps. Gamers love that this studio pulls off great things and delivers masterpieces. The studio, which we know with its prominent games such as GTA and Red Dead Redemption, has another game that has never been released: The Agent.

What was The Agent and why didn’t it come out?

The Agent was a game that Rockstar Games planned to release exclusively for PlayStation 3. We were going to play an agent in the game, which was planned to take place during the cold war period, and we were going to be partners in his exciting adventure. In fact, even this much about the game consists of the part we hoped for. Because Rockstar Games has not announced almost anything about the game.

The game was announced at a fair in 2009 with the phrase “We are developing a game called The Agent” and the game’s logo, which you can see below, was shown on the screens: 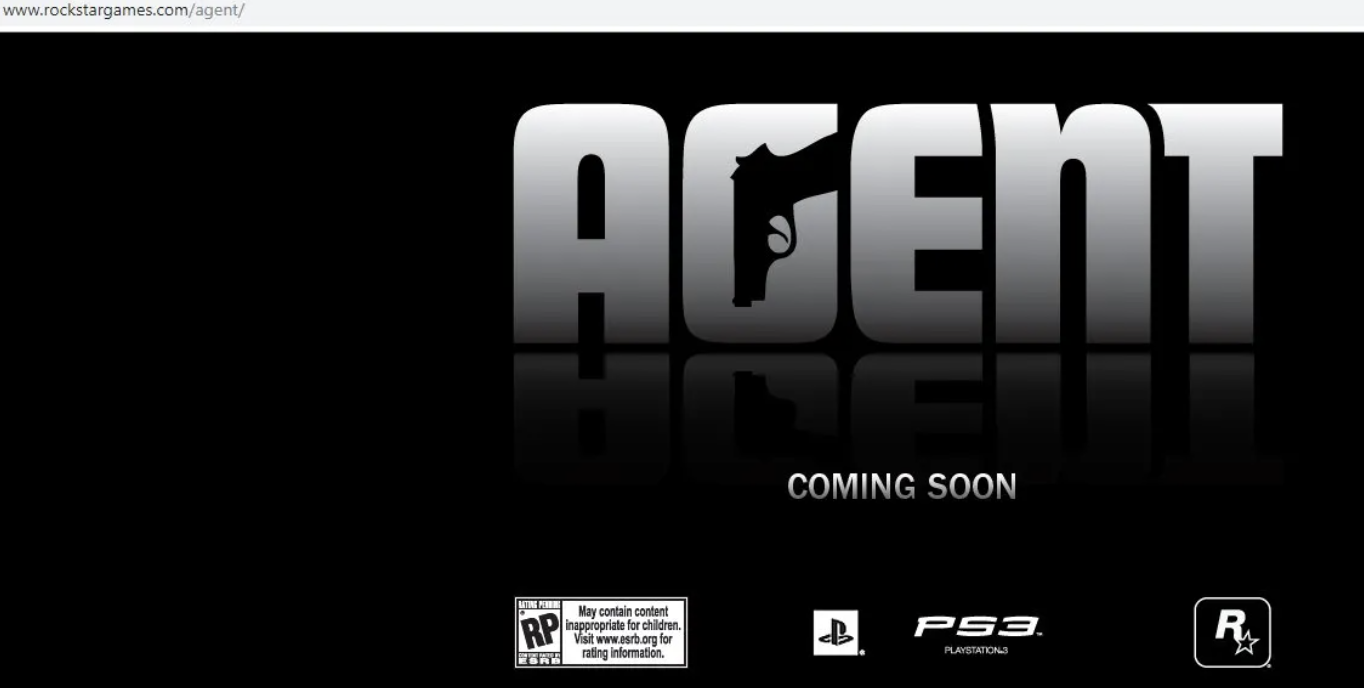 According to rumors from company employees, the game first managed to impress executives with a powerful cinematic demo. The game, which then saw the green light, unfortunately never appeared before us. Agent would be released exclusively for PlayStation 3, with a release date to be announced “soon.”

The game was first brought to the table in 2007 and announced in 2009. By 2013, although the footsteps of PlayStation 4 were heard, the naming rights of the game were renewed. These rights were renewed in 2017 as well, and now our hopes could be revived. However, these rights were abandoned in 2018, meaning The Agent name was no longer owned by Rockstar. 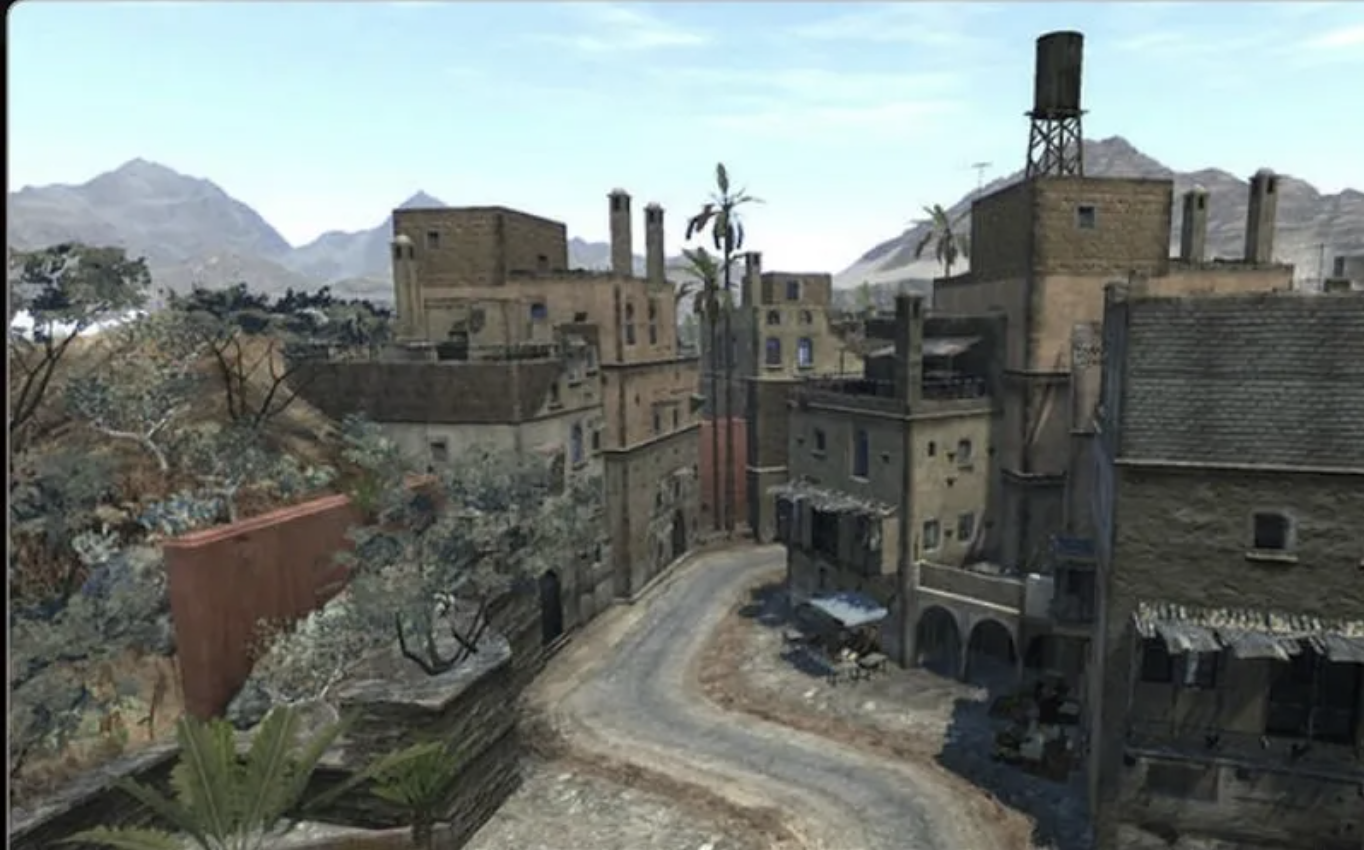 Image claimed to be an in-game screenshot

If Agent came out, it could still be an action game we’re talking about. Because, according to internal rumors, the demo of the game was very successful and the top managers of Rockstar Games were hopeful about the game. Unfortunately, we do not know in what direction the developments took place.

Maybe in the coming years, we can see a game with a concept close to it, even though its name is not The Agent. Considering that PlayStation 3 is now on dusty shelves, Rockstar Games would probably develop The Agent for PC and consoles if they were developing it now.

What do you think happened to The Agent, which never came out? You can share your ideas in the comments.