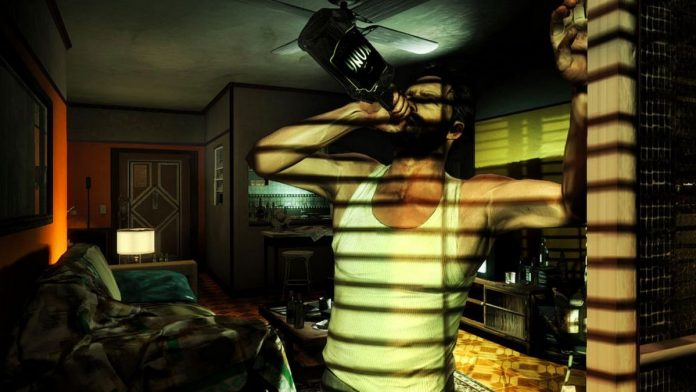 Rockstar: The online services of the three games will say goodbye in the months of September and December, approximately ten years after their launch. On September 16, 2021, the servers of LA Noire and Max Payne 3 will hang the closing poster on PS3 and Xbox 360. A few months later, on December 16, those of GTA Online will follow in their footsteps and put an end to it to the online life of GTA V on the old Sony and Microsoft consoles. From then on, we will not be able to play the multiplayer mode of any of these titles, and although this does not affect LA Noire too much, our statistics will not be registered or updated on the Rockstar Games Social Club website, a function in which it will be seen splashed. In any case, the story mode of the games will not be altered in any case and you can continue enjoying it indefinitely. The company also advises that, unfortunately, GTA Online save data cannot be transferred to the version of the game for later consoles (such as PS4 and PS5, or Xbox One and Xbox Series X).

LA Noire (2011), Max Payne 3 (2012) and GTA Online (2013) are not the only ones going to say goodbye in 2021 to the seventh generation of consoles. PS3 (launched in Europe in 2007) and Xbox 360 (which arrived here in 2006) are now around 15 years old and in recent months they have seen many of the online community in their catalog throw the blind: Assassin’s Creed, Far Cry , Ghost Recon, Splinter Cell … and a whole string of names whose movement had become anecdotal. A few weeks ago, at MeriStation we reflected on the issue and on how digital stores and their respective closures threaten to impose an expiration date on games.

Bethesda has Finally fixed the Main glitch in the Skyrim Anniversary...