Home Entertainment Rockstar Removes Agent From Its Website, The Game That Never Came Out 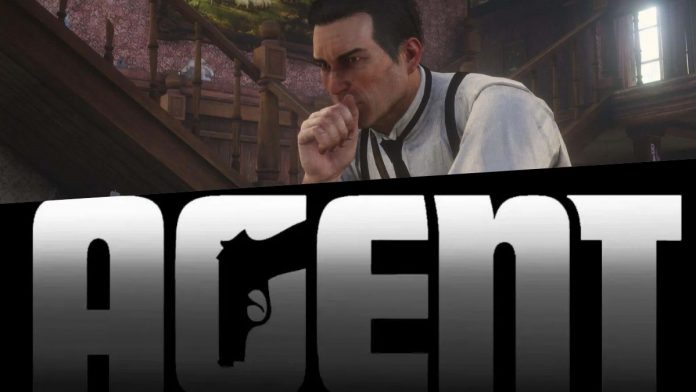 Rockstar: This spy title was announced more than a decade ago as one of the great PS3 exclusives, but it was canceled. In the drawers of Rockstar Games there must be some trace of Agent, a title developed by the San Diego studios that has never seen the light of day. The years of silence by the developer have revealed some detail here and there, almost always outside the official channels. Nobody had any hope that it would resurface in any way, but the removal of its page on the official website further certifies, if possible, its final death.

The silence has been such that Rockstar has never announced the cancellation of the title. It was announced in 2009 as a PlayStation 3 exclusive. Since then, the information has faded until it disappeared completely. Now, when trying to enter the Agent website, the link redirects directly to the main page.

That the fate of the game was cancellation has been assumed for a long time. However, in 2018, Gamespot published a news in which it was confirmed that Take-Two Interactive, the parent company of Rockstar Games, had lost the rights to the Agent name. Or rather, had not completed the paperwork to renew the brand.

The creators of Agent were arrested in Egypt

The development of Agent is followed by a bizarre story that took place in Egypt, when they traveled to that country in order to start a documentation process. Director Luis Gigliotti and his team were falsely accused and arrested. The police defended that they had recorded pornography, although fortunately, in the end they were able to leave the country. You can read the whole story at this link.

Everything seems to indicate that Rockstar Games will launch a compilation with several of the classics of the GTA saga. In recent months, Take-Two has ordered the withdrawal of some fan projects, but also a GTA Trilogy has been leaked. It was first registered by South Korea and then it has appeared in Rockstar’s own launcher.

Video Game Movies and Video Game Series will be released on...