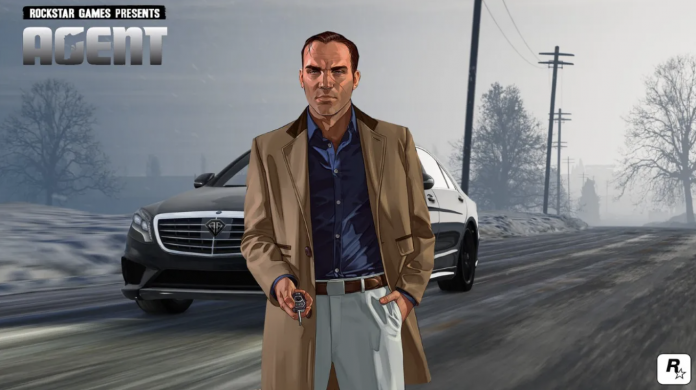 Today has come to an end for The Agent, the mysterious game of Rockstar Games, which has left its signature under the games we hear about all the time.

Rockstar Games, which has left its mark on the games we hear about all the time, has become one of the most popular game studios of the last few years, especially with its solid steps. About the long-awaited game The Agent, the company pulled the plug on the game today.

The Agent game’s official page has been deleted today

The Agent, a game that has never been released by the studio, which we know with its prominent games such as GTA and Red Dead Redemption, has been removed from the official website of the company today.

In 2009, Rockstar Games announced The Agent that it would add to its library, but things did not go as desired. Recently, the company updated its website and deleted The Agent’s official page. When trying to enter the old URL, you are redirected directly to the home page. 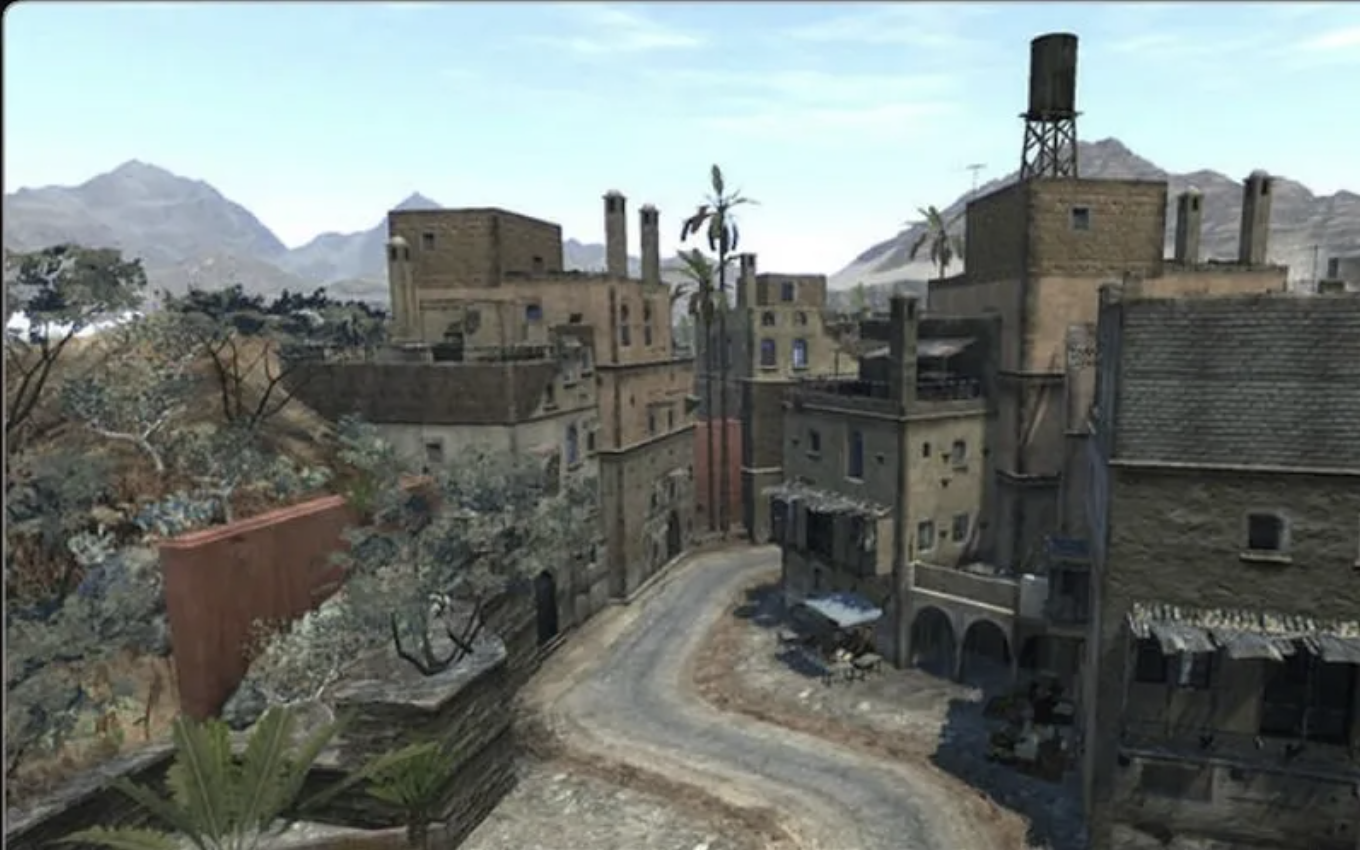 What was The Agent and why didn’t it come out?

The Agent was a game that Rockstar Games planned to release exclusively for PlayStation 3. We were going to play an agent in the game, which was planned to take place during the cold war period, and we were going to be partners in his exciting adventure. In fact, even this much about the game consists of the part we hoped for. Because Rockstar Games has not announced almost anything about the game.

The game was announced at a fair in 2009 with the slogan “We are developing a game called The Agent” and the game’s logo, which you can see below, was shown on the screens:

According to rumors from company employees, the game first managed to impress executives with a powerful cinematic demo. The game, which then saw the green light, unfortunately never appeared before us. Agent would be released exclusively for PlayStation 3, with a release date to be announced “soon.” The game had its name erased before it was released. With this news, The Agent adventure is over.

Kimetsu no Yaiba: An AI reveals what its characters would look...